Hong Kong actor Eric Tsang Chi-wai has shed light on a road accident in Japan last week that left a top policeman from the city seriously injured, saying the officer’s van slid out of control and crashed into his car.

But the comedian said he had declined to press charges against the van driver despite suffering fractured ribs.

“We are all Hongkongers,” he said.

Arriving in Taiwan on Sunday night after flying in from Japan, Tsang said his car rental company had shown him dashcam footage of the collision.

“They totally lost control of the van and slid towards us,” Tsang, 65, said of the crash on the snow-covered northern island of Hokkaido. 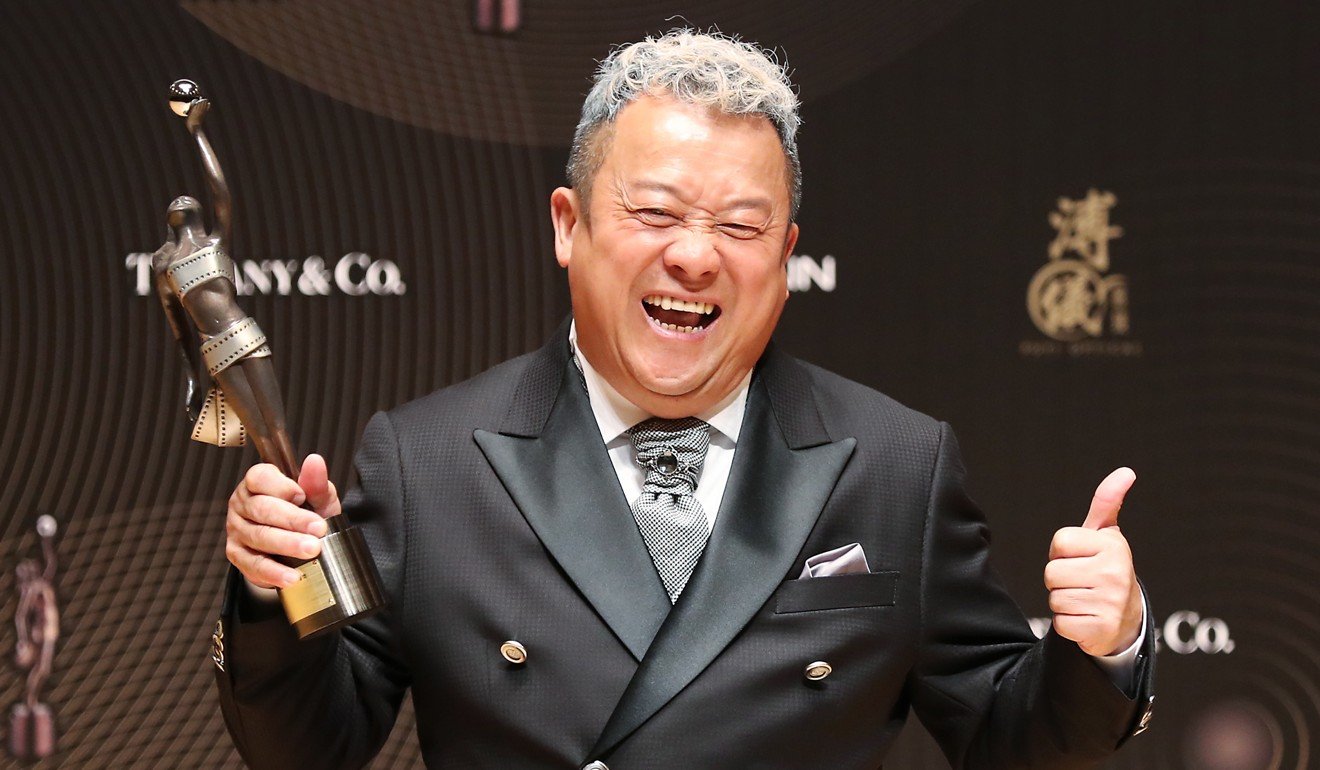 “The police asked if I want to prosecute. I said we were both Hongkongers and they were seriously injured … so I’ll just leave it.”

Tsang was travelling with friend and make-up artist Vanus Li when the car he was driving collided with the vehicle carrying Li Chi-hang, the Hong Kong police force’s director of crime and security, and Li’s family.

Li was asleep in the back of the car at the time, with his friend, surnamed Cheung, at the wheel, a source said.

It was understood that Tsang got out of the car and checked on the passengers in Li’s vehicle after the accident.

All seven people in Li’s car were injured while Tsang was initially said to be fine after a check-up at hospital.

Li and his wife required surgery.

A government source said Japanese authorities were no longer looking into the case as Tsang had declined to pursue it.

“I am fine, but my ribs are slightly fractured at the fifth and seventh sections,” Tsang told Hong Kong media at Taiwan Taoyuan airport.

Tsang said Li was recovering at a hospital some distance away so he had not paid him a visit.

But he had visited a friend of Li’s and had been told he had regained feeling in his limbs, which had been lost since the crash. He had also started eating again, Tsang said.

“We are all Hongkongers … [we are] so lucky to have survived this,” he added.

Tsang again denied media reports that had been drink-driving, which he called impossible.