This is Huang Biren's one unfulfilled dream, despite being in showbiz for 30 years 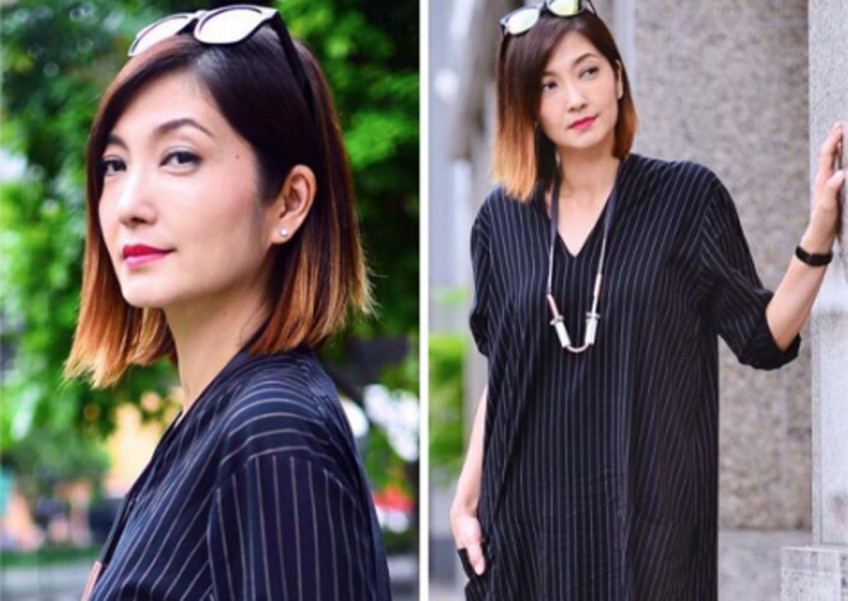 Her first wish is to stay healthy and the second wish is to continue receiving good scripts.

The last wish - to land a role in a movie - is especially important to her, since it is something she has not done despite being in the showbiz for over three decades, Lianhe Wanbao reported.

"I have been celebrating the entire month of March, which involves a lot of food and drinks!"

There are many March babies in her family - the actress' birthday falls on March 8, while her daughter and son were born on March 6 and March 10 respectively.

As a result, Huang's family has been celebrating non-stop recently.

When reporters asked her about her birthday wishes, she said:

"The first is to remain healthy, second to receive good scripts and lastly to act in a movie."

However, the star insisted that the movie script should impress her:

"I don't wish to be in a movie just for the sake of being in one. It must also have a good script and role."

She added: "I have no particular desire to act as any specific character, but I do hope the roles I get hold surprises of their own."

Recounting her performances over the years, Huang said that she immersed herself in each role which was a new challenge to her.

"I wish to continually outdo myself. That is why every time i receive a new role, I would improvise upon it. There are actually many different ways to act," the actress said.