Indie band The xx return to Singapore after four years, to perform on July 25 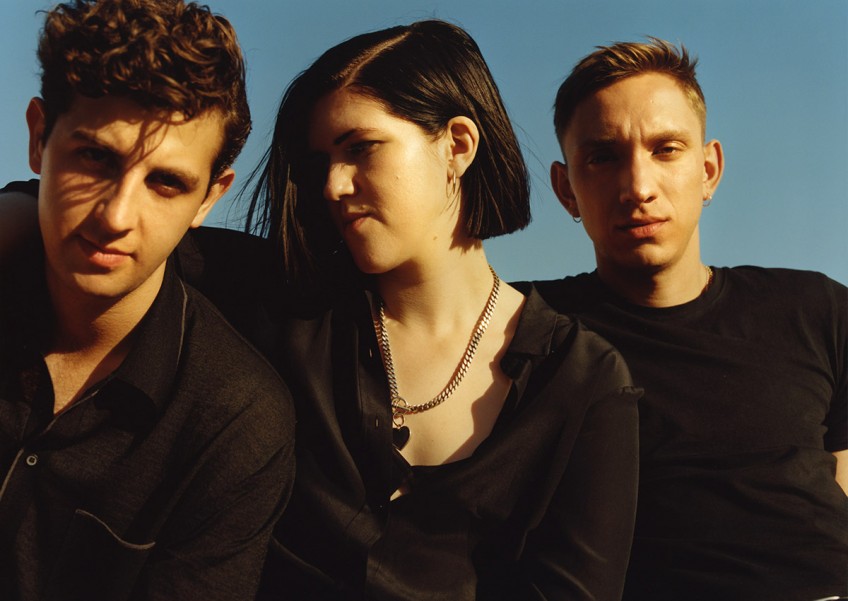 Fans of British indie pop band The xx rejoice - they are returning to Singapore in July for a one-night-only concert after four years away from our shores.

In what is their biggest show here yet, the band will be performing on July 25 at the Singapore Indoor Stadium.

They last performed here in August 2013, when they performed to two sold-out shows at The Star Performing Arts Centre.

The xx was formed in 2005, and rose from obscurity to win the 2010 Mercury Prize for their self-produced debut album 'xx'. Earlier this year, they released their third studio album 'I See You' to much critical acclaim.

Their performance here on July 25 will feature up-and-coming British musician Sampha as their opening act and special guest. Sampha, who has worked with megastars like Drake and Kanye West, released his debut album 'Process' in February.

Tickets for the show are priced from $98 to to $148, and will be made available through all Sportshubtix channels.

Presale tickets go on sale from April 3 to April 6, while general sales begin on April 7.