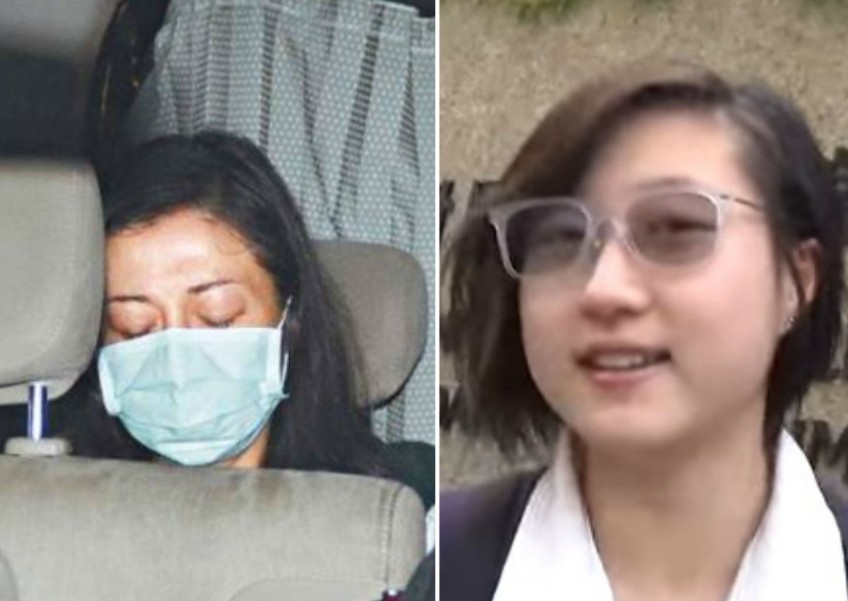 According to Ms Reimer, the answer was: "Don't expect to get a cent, i.e. not helping you."

She was speaking at a press conference Ng held on Thursday (March 30), a week after Etta reported Ng to the police for a domestic incident and she was arrested on suspicion of criminal intimidation.

After her arrest, Ng said she had quarrelled with Etta because she saw a packet of sedatives in her daughter's room, which the girl insisted she had not used. In 2015, Ng had been arrested for child abuse, amid talk of a drinking problem.

On Wednesday, Etta, 17, wrote on Facebook: "Leaving HK for a bit tmr - I'm still alive for those who are wondering."

Ms Reimer said: "The daughter is unhappy. We don't know the source of her unhappiness."

In 2015, Ng was fired from her radio hosting job after her arrest. Ms Reimer reached out to Chan on Ng's behalf, but to no avail, she said.

Later, a Buddhist charity helped Ng, she said. Ng also borrowed money from her to pay off debts and redeem her late mother's home in Shanghai, so that she could sell it and buy her Tai Hang place.

Ms Reimer said rumours that Etta had received financial support from her biological father were unfair to her mother.