Jackie Chan says he did not use connections to help son 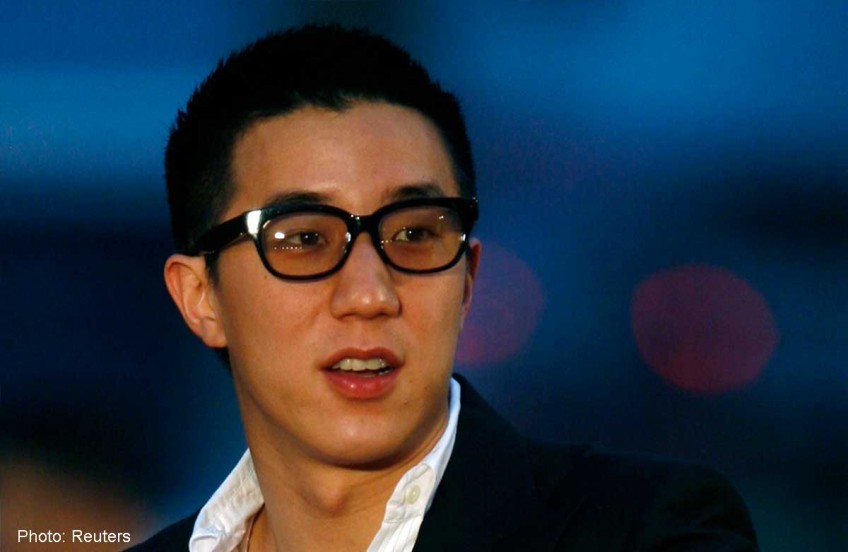 Kung fu movie star Jackie Chan said that he has not used any of his connections to plead for mercy for his son Jaycee Chan, who is charged with "sheltering drug users."

Chan made the statement during an interview with Xinhua on Wednesday. Chan is the official anti-drug ambassador. He was appointed by the Chinese government in 2009.

"I also want him (Jaycee) to be anti-dug ambassador one day when he is released and he will tell his experience to the young people," he said.

The younger Chan, a 32-year-old actor and singer, was arrested in Beijing earlier this year after testing positive for marijuana.

Police found 100g of the drug in his home.

The Supreme People's Procuratorate said in a brief statement it had begun legal proceedings against him for the crime of "sheltering drug users".