James Garner of Maverick and The Rockford Files dead at 86 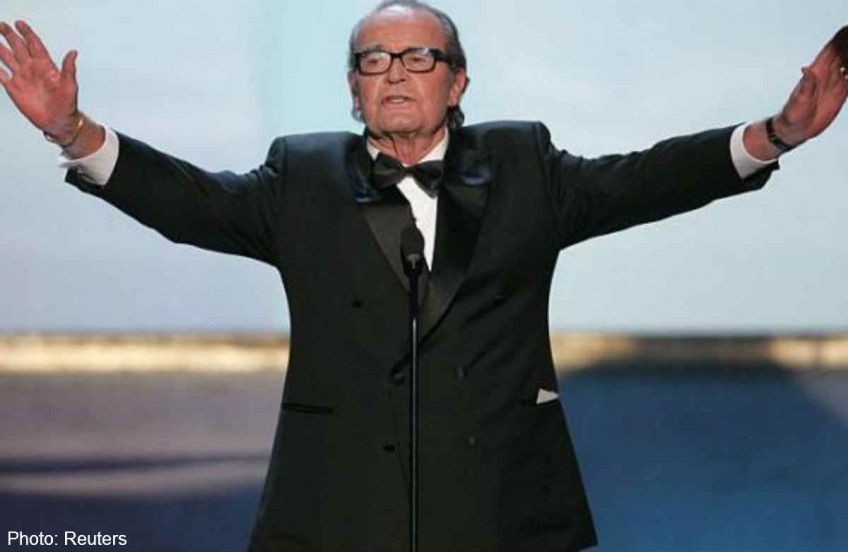 LOS ANGELES - Actor James Garner, best known for his prime-time television roles as the wisecracking frontier gambler on Maverick and as an ex-con turned private eye on The Rockford Files, has died at age 86, celebrity news website TMZ reported today.

There was no immediate word on the cause or circumstances of his death, TMZ reported.