Janet Jackson to be honored as 2018 Global Icon by MTV 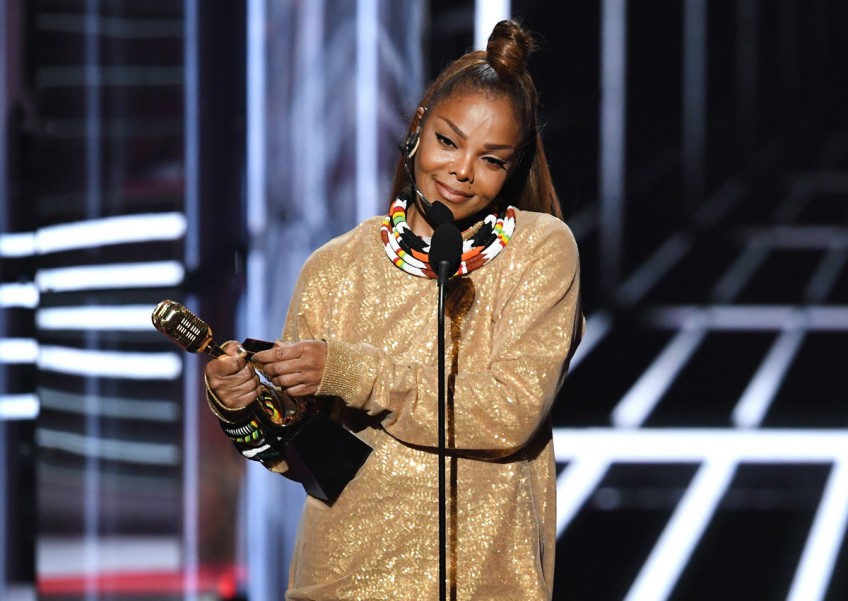 World famous American singer, songwriter and actress Janet Jackson will receive the Global Icon Award at the 2018 MTV Europe Music Awards, according to a press release.

The event, one of the largest global music events of the year, will host a medley of performances from Jackson, including a performance of her recent smash single "Made for Now". The single, which was produced with Daddy Yankee, debuted at number one on iTunes charts and at the time of reporting, the music video has more than 45 million views on YouTube since being uploaded on Aug. 16.

Support for Jackson to be inducted in the Rock and Roll Hall of Fame is present in the comments section of the video, with one user, Tre Hodgr, writing, "can the 405 thousand people who liked this video go to ROCKHALL.com and vote for Janet!"

"Janet is without question one of the world's biggest stars," said global head of music and talent at Viacom and co-brand head of MTV International Bruce Gillmer, according to the release. "Her incredible artistry has opened doors for countless others while leaving an indelible impact on pop culture, well over three decades and counting.""We're thrilled to honour her as this year's MTV Global Icon" Gillmer added.

The release stated that additional performers for the 2018 MTV EMAs would be announced in the coming weeks.