Justin Bieber just broke a record held by the Beatles 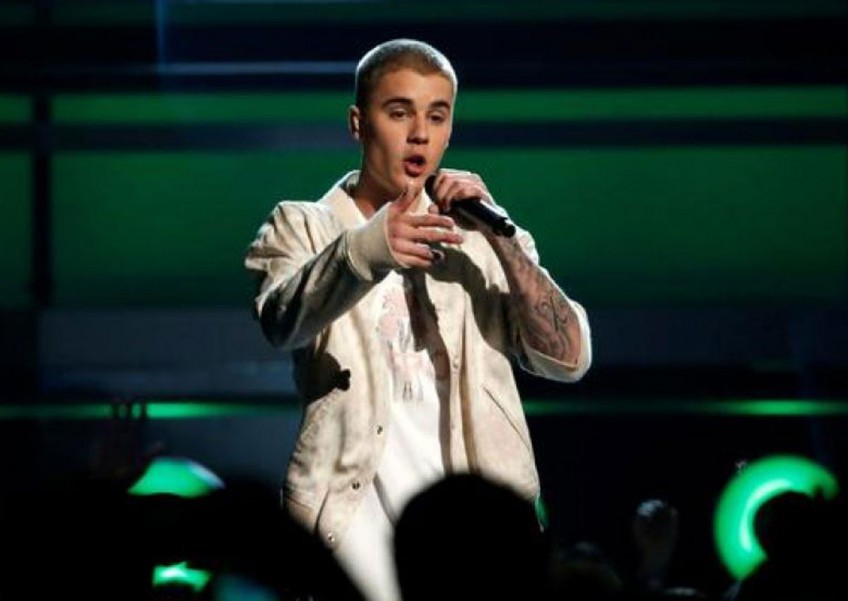 Justin Bieber (the cute one, the shy one, the funny one, and the smart one of the band Justin Bieber) has a big milestone to celebrate.

Biebs just beat the Beatles' record for having two Top 3 Billboard songs for the most consecutive weeks after "Despacito" and "I'm the One" spent 13 weeks burning up the charts.

"Despacito" by Luis Fonsi and Daddy Yankee is No. 1 on the Billboard Hot 100 chart for the fifth straight week.

Bieber is also featured on DJ Khaled's "I'm The One" alongside Chance the Rapper, Quavo, and Lil Wayne.

That track is currently No. 3.

They're still the only artist to dominate the entire Top 3, but that could change if Bieber's most recent release with David Guetta picks up speed.