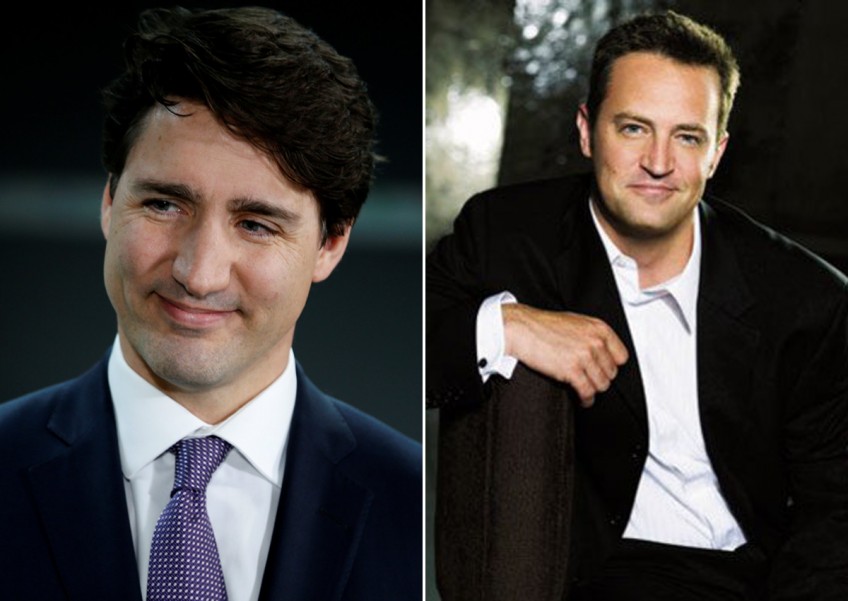 No matter how perfect the internet makes Justin Trudeau out to be, he's only human.

So when news broke last week that Matthew Perry beat up Canada's current prime minister in elementary school, it was only natural that Trudeau would express the desire to exact a bit of revenge.

Trudeau responded to Perry's story with a simple tweet.

"I've been giving it some thought, and you know what, who hasn't wanted to punch Chandler?" Trudeau joked. "How about a rematch Matthew Perry?"

While his challenge did come on April Fools' Day, people were very excited about the possibility of Trudeau duking it out with the Friends star.

While Perry has yet to respond to the prime minister, let's be honest: you can't hide for long from the leader of Canada.