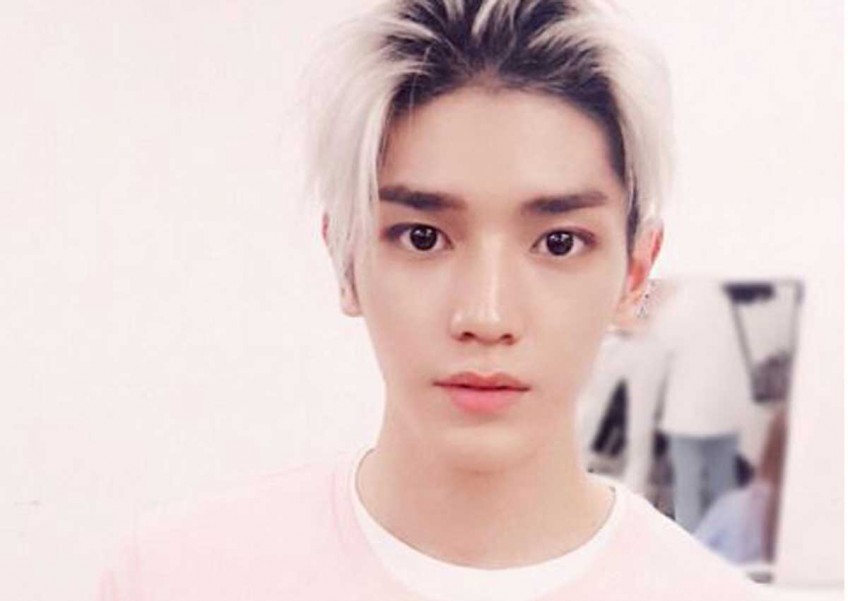 SEOUL - Taeyong, a member of SM Entertainment's newest boy band NCT, broke down in tears in an episode of NCT Life, apologising for indiscretions he made before his K-pop debut.

It was recently revealed that he was prone to scamming buyers on a local auction website before his official debut as a member of NCT.

The K-pop idol reportedly auctioned off items under various user IDs, duping customers by not shipping off purchased items or sending defective products. It was also revealed that he even went as far as threatening customers who complained.

Taeyong was earlier criticised by the public when it was revealed that he had left online comments that mocked a girl for being overweight.

In the latest episode of NCT's online broadcast which aired on Saturday, he broke down in tears after making another public apology.

"I think a lot about all the regretful and shameful things I have done when I was younger, before my debut," he said in the episode. "To this day, it's all I can think about.

"I sincerely apologise to everyone I've hurt when I was immature, thoughtless and inconsiderate," he added.

He intends to work hard to earn the respect of his fellow NCT members.