Kim Soo-hyun among most influential figures in Chinese showbiz 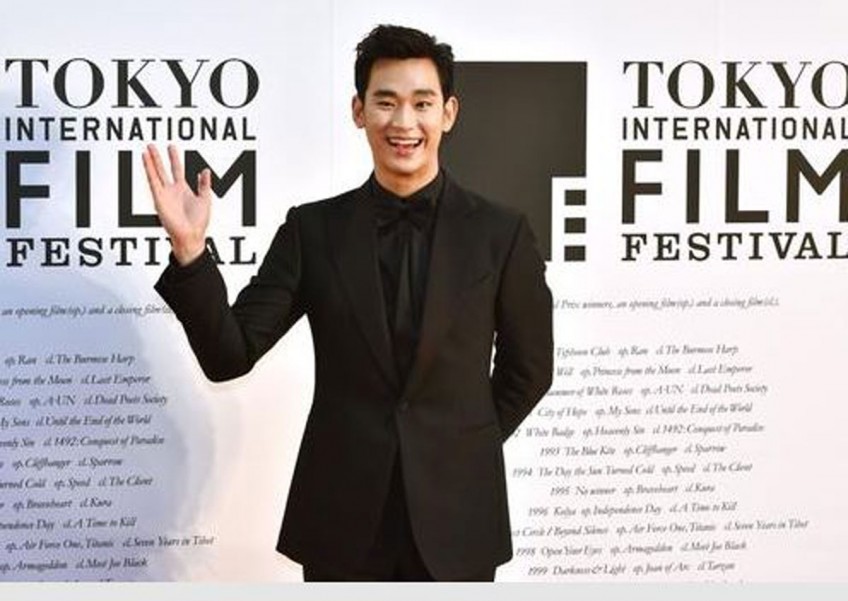 Iconic hallyu star Kim Soo-hyun ranked among the five most influential figures in Chinese show business, according to a survey conducted by a Chinese broadcaster.

The survey put together five categories: media attention, influence on the public, reputation, frequency of media exposure and overall impact.

Kim, who shot to stardom through mega-hit SBS drama series "My Love from the Star," making millions of female hearts flutter in the process, sets trends in whatever he wears or however he has his hair styled.

The star is currently gearing up for his silver screen return, set to appear in upcoming film "Real."