Ji's comeback project has been confirmed to be "Melt Me," a sci-fi romantic comedy as reported by Korean news website Sports Seoul.

He will play the role of a popular variety show producer who volunteered to take part in a new show called "The Frozen Human Project."

In the show, Ji, alongside a woman, participate in a project to be frozen for 24 hours. But things do not go as planned as someone mysteriously conspires to leave them frozen for 20 years. 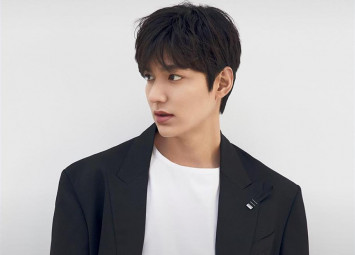 "Melt Me" will reportedly air on the latter part of 2019. It was written by Baek Mi-yung who also wrote famous Korean dramas like "Strong Woman Do Bong-soon," "Woman of Dignity" and will be directed by Shin Woo-chul of "Lovers in Paris" and "Secret Garden."