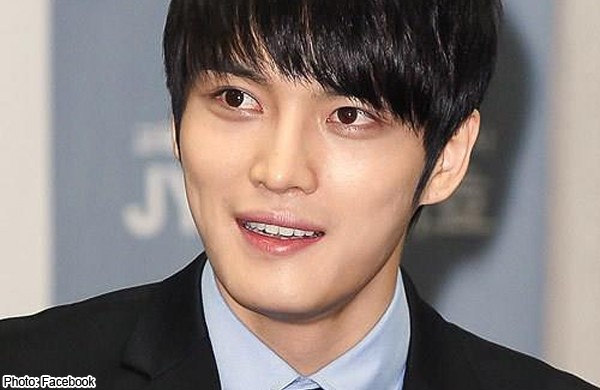 Korea's entertainment industry is set for a shortage of leading men in the coming years, with some of the hottest stars set to begin their mandatory National Service.

On March 31, Kim Jae-joong and Choi Jin-hyuk are scheduled to begin their service, while Kim Hyun-joong is expected to begin his service in the near future.

Although less imminent, male stars including Park Yoo-chun, Lee Seung-gi, Ji Cahng-wook, Jang Keun-suk, Lee Min-ho and Kim Soo-hyun are likely to serve their country in the near future as they are all past the usual age for beginning military service.

While there is no "right age" for joining the military, the majority of Korean men do the National Service in their early 20s, with Park and the others in their mid to late 20s.

With the National Service taking them out of the public eye for around two years, the stars are hoping to leave a strong image in their remaining time.

Park is set to star in a new miniseries on SBS during the first half of this year, while Kim Soo-hyun is getting ready to return to the small screen with a new KBS drama.

Lee Seung-gi is reported to be focusing on his singing career and Ji on movies, while Lee Min-ho is enjoying success on the big screen with the movie "Gangnam 1970."

With major players expected to begin the National Service one after another, the local entertainment industry is said to be concentrating on finding new faces and developing new projects based on existing works.