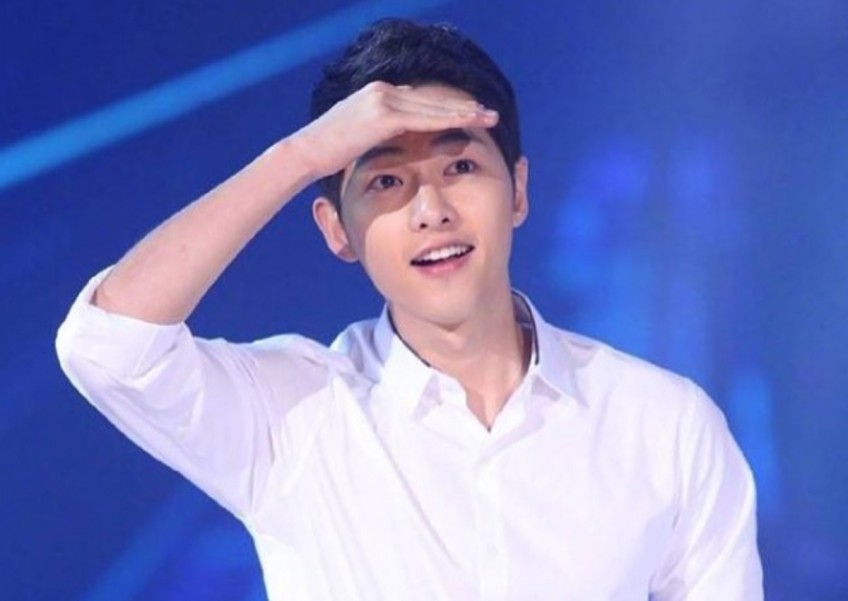 The film has been sold to North American countries as well as France, Italy, Russia, Turkey, Japan, Hong Kong, Singapore and Thailand, among others, following its promotion at the European Film Market in February.

"It has sufficient charm in terms of genre to captivate the French audience."

"I think the casting of top actors, such as So Ji-sub and Hwang Jung-min, in a large-scale escape story and the anticipation for director Ryu Seung-wan's new work appealed to foreign buyers," said Choi Yoon-hee, head of international distribution at CJ Entertainment.

Though unable to reveal the exact amount, Choi said the film sold for "a record price among Korean films to most Asian countries."

The film, set to hit local theatres in July, tells the story of Korean forced laborers taken captive on Japan's Hashima Island during Japanese colonial rule of the Korean peninsula.