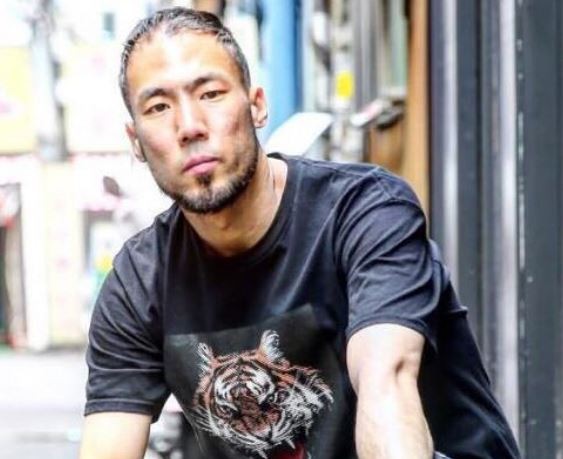 Rapper Jeong Sang-su, a former participant of Mnet's music survival programme "Show Me the Money," is being investigated by police on suspicion of sexually assaulting a woman, Ilsan Seobu Police Station said Wednesday.

The 34-year-old rapper is accused of allegedly raping a woman, who was "too drunk to consent" at the victim's house at dawn Sunday.

The victim claimed to be too heavily intoxicated at the time to realise she had been sexually assaulted.

According to Article 299 of the Criminal Act, quasi-rape is applicable to cases where a person "engages in sexual intercourse with another person by taking advantage of his or her state of unconsciousness or inability to resist."

Police said they will take additional statements from the victim and confer with the sexual violence call centre.

Jeong has been booked several times in the past for assault, the most recent being in March in Sillim-dong, Seoul, when he allegedly punched the face and stomach of a man and a passerby. He had also faced DUI charges after reportedly causing traffic accidents in February and last year in July.

He will be asked to appear for questioning following the victim's statements, according to police.