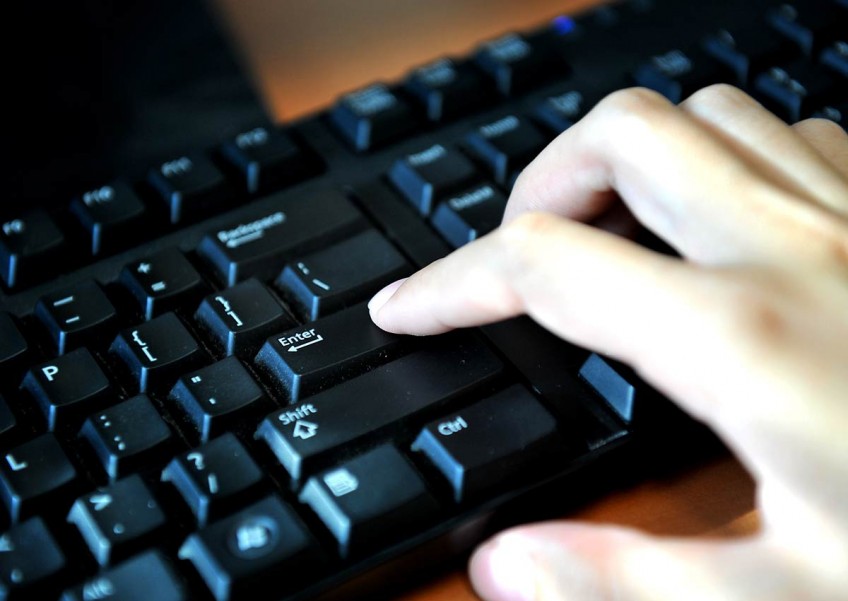 Since the joint Korea-US decision to deploy the THAAD battery in Korea last July, a de facto Hallyu ban has been in place in China. Following is the last article in a three-part series that examines the impact of the unofficial Hallyu ban on the Korean entertainment and tourism industries. --Ed.

The Chinese government appears to be tightening its control of Korean content.

On Feb. 24, China's media and online regulatory body issued orders restricting the latest Korean content, including variety programs, according to reports. Sites that officially imported Korean content, such as Youku and Tencent, subsequently deleted all Korean content from 2017, leaving only content from last year and earlier.

The news, the latest in a series of Chinese regulations aimed at curtailing circulation of Korean content that began around August last year, has major Korean production companies wringing their hands, industry executives say. Before the ban, China was the second-largest importer of Korean broadcast content after Japan, accounting for approximately 26 per cent of Korea's total broadcast content exports in 2015, according to a report released by the Ministry of Science, ICT and Future Planning and the Korea Communications Commission in January.

Since the ban, however, contracts for a number of high-cost drama series, such as "Saimdang, Light's Diary," targeting Chinese audiences have fallen through.

Rather than forgoing Korean content altogether, however, many Chinese viewers are turning to illegal sites that stream pirated Korean shows.

"I binge-watched 'Weightlifting Fairy Kim Bok-joo,'" said Hou Jiayin, 20, an exchange student from China, referring to the MBC drama series that ended here in January, but which has not been officially exported to China. Hou watched the series on a streaming site while on vacation in China last month.

Hou and Yi Bairui, 18 and also an exchange student from China, showed several streaming apps on their smartphones, saying they had heard their Korean friends talk about the Hallyu content ban, but that not many Chinese have realised it. When the two students were in China last month, none of the free streaming sites they frequented had shut down, they said.

Tian Xue, 29, and Fan Pu, 31, in Korea to shop for items for their retail clothing business, agreed that from Chinese viewers' perspective, it does not feel any more difficult to access Korean content in China than before the ban.

Korean drama production companies have long been eyeing markets other than China, but the reality is that the Chinese slice of the pie is too big, according to industry insiders.

"It's much less profitable to sell (shows) to Southeast Asia and South America. The prices are lower," said the director of a major media production company who asked for anonymity. "It's hard to reach out to the US and Europe because of differences in cultural sensibility."

On the other hand, Korean content creators are being offered deals to bring their products to a broader global audience. On Monday, Netflix announced it would team up with director Kim Sung-hoon, who helmed 2016 disaster drama film "Tunnel," and scriptwriter Kim Eun-hee, who penned the 2016 sci-fi thriller TV series "Signal," to create a new zombie series set in the Joseon era. The series, titled "Kingdom," will be the first original Korean-language content produced by Netflix and distributed globally.

Remakes of Korean content could also offer potential growth, according to Park Hyun, CEO of DramaFever, a subscription-based service streaming Korean TV dramas in the Americas. The site, which became a subsidiary of Warner Bros. last year, is currently in talks to option Korean titles for American remakes.

"It may not be the right moment to air all-Korean content on mainstream channels in the US. But in the long run, if the remakes are successful, they could be syndicated."