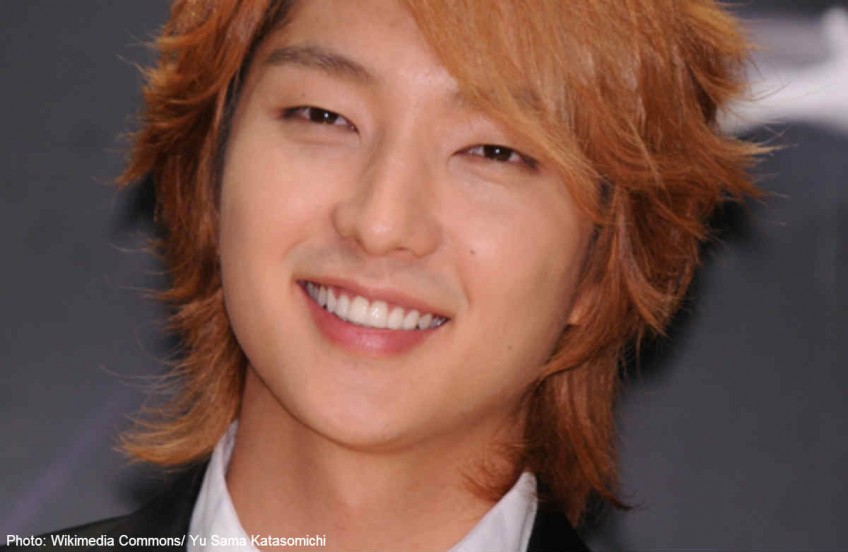 Screen caps from the seventh episode of the drama were revealed in local reports, where Lee skillfully conveyed his character's feelings without words.

The scenes include Lee worrying about his love Nam Sang-mi, expressing anger for being ignored by the Japanese, and thinking about his long-lost sister.

The actor was able to express the delicate emotions of his character Park Yoon-kang with just his eyes.

The drama airs every Wednesday and Thursday evening at 10 p.m. on KBS2.