Lee Young-ae to return to TV 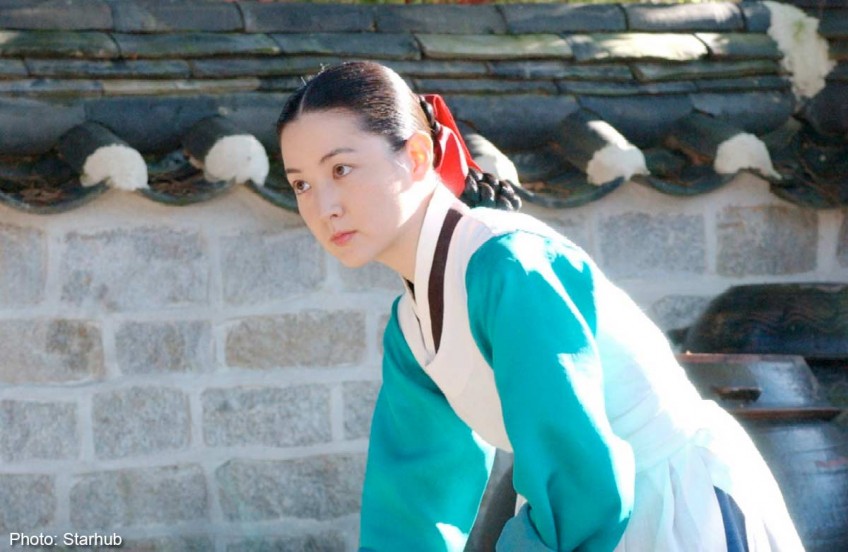 After a 10-year hiatus since her internationally celebrated role in "Jewel in the Palace," actress Lee Young-ae is returning to the small screen in a new series, "Saimdang, the Herstory," slated for an early 2016 premiere.

Lee, 44, is to portray the dual roles of Shin Saimdang, the 16th-century artist, poet and scholar depicted on the Korean 50,000 won bill, and a college lecturer majoring in Korean art history as the show goes back and forth between historical and modern times.

The MBC drama will tell the tale of Shin's undying artistic spirit and romance, according to production company Group 8, as her diary and a mysterious portrait are discovered present day.

Lee's elegant and classic persona was seen as a good fit for the role, the company said.

The actress shot to stardom across Asia with her role as a talented cook and royal physician of the Joseon court in the 2004 MBC drama "Jewel in the Palace," which was an international success and the 10th-highest rated Korean drama of all time.

Her last film role was in director Park Chan-wook's art-house suspense piece "Sympathy for Lady Vengeance," as a woman seeking revenge after 13 years of wrongful imprisonment.

"Saimdang" is tentatively slated to air early 2016. Plans for simultaneous showing in China are also underway. Filming is to begin on April 6.