Lin Chi-ling admits to past romance with Jerry Yan 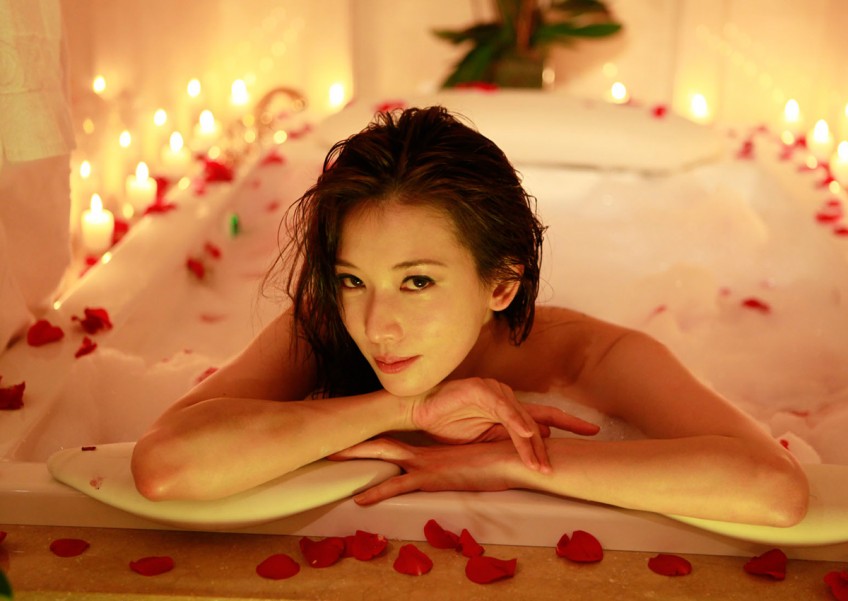 Sin Chew Daily reported that Taiwanese model and actress Lin Chi-ling has finally admitted to once being in love with actor Jerry Yan.

She revealed this during a talk show in Taipei recently.

Before that, the media often speculated that the 40-year-old actress was dating Yan in 2000 and that they broke up about six years later.

Lin, who is still single, also disclosed that she dated two other men and that each relationship lasted about seven or eight years.

[[nid:244280]]
SUBSCRIBE TO OUR NEWSLETTER
Your daily good stuff - AsiaOne stories delivered straight to your inbox