Time was, the presence of Chinese actors in Hollywood movies meant just one thing: martial arts. Breakthrough stars such as Bruce Lee, Jackie Chan and Jet Li were fighters, not lovers – monosyllabic ones at that. They were also all men.

But things are changing. In recent years, with Hollywood actively courting the Chinese market through co-productions such as The Great Wall (2016), the opportunities are increasing, and mainland Chinese actresses are leading the way.

Here are five of the most successful that you should know about.

For many years, Zhang Ziyi was seen as the international poster girl for Chinese cinema, bringing a sense of watchful grace to wuxia films such as Ang Lee’s Crouching Tiger, Hidden Dragon (2000) and Zhang Yimou’s Hero (2002) and House of Flying Daggers (2004). Wuxia is a genre of Chinese fiction that revolves around the adventures of martial artists in ancient China. 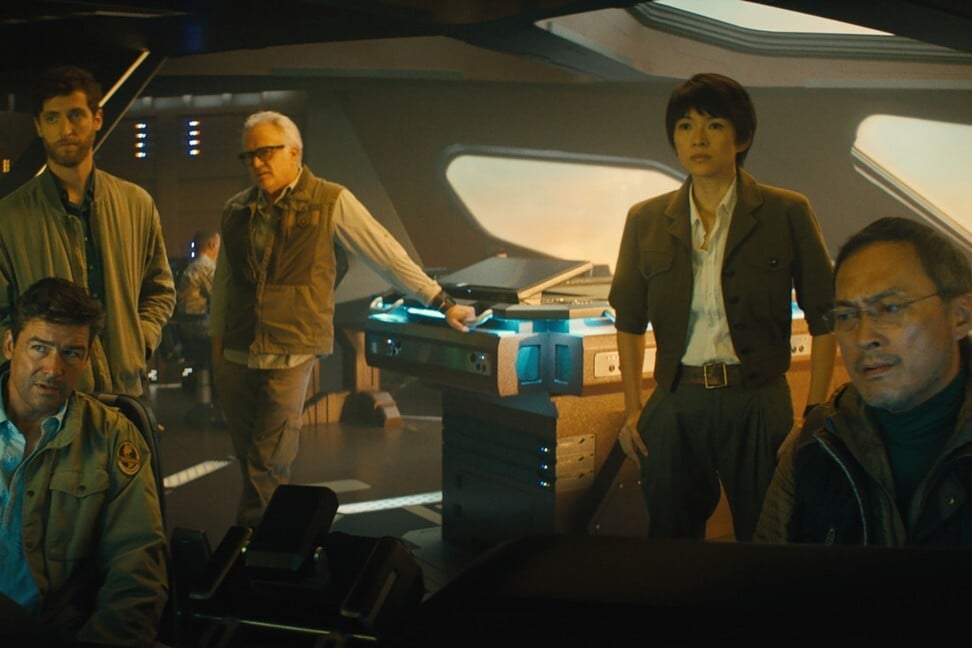 Zhang Ziyi (second from right) in a still from Godzilla: King of the Monsters (2019).

Zhang Ziyi trained in dance, then segued into acting when Zhang Yimou cast her as an innocent country girl in The Road Home (1999), which won the Silver Bear Grand Jury Prize at the Berlin International Film Festival in 2000.

“After Crouching Tiger, Hidden Dragon I got a lot of offers, but I turned them down because they were all victim roles – poor girls sold to America to be a wife or whatever. I know I have the ability to go deeper,” she told American magazine Interview .

Barring missteps such as Rush Hour 2 (2001) and Rob Marshall’s tone-deaf Memories of a Geisha (2005), in which she played a Japanese courtesan, Zhang has kept her word, choosing prestige Asian pictures such as John Woo’s The Crossing (2014) and Wong Kar-wai’s The Grandmaster (2013) over the usual Hollywood fodder.

She will, however, be reprising her Godzilla: King of the Monsters (2019) role in the upcoming blockbuster Godzilla vs. Kong . 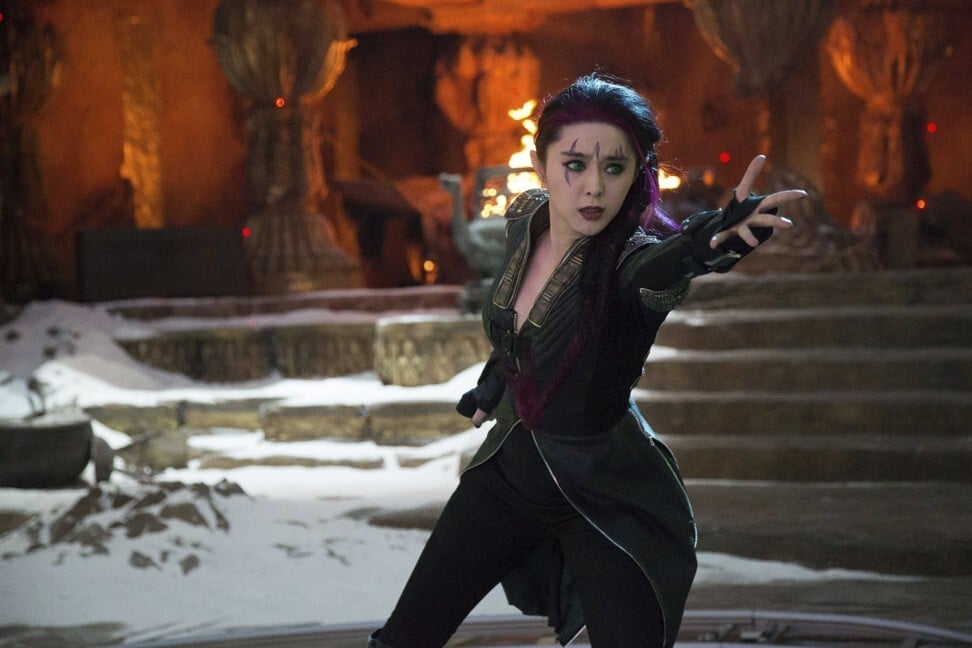 China’s highest paid actress is worth an estimated U$100 million, and has 62.9 million followers on Chinese microblogging platform Weibo.

“There is no star in Hollywood quite like her,” gushed US magazine Vanity Fair . “She combines the glamour of Nicole Kidman, the sunniness of Julia Roberts, the pluck of Jennifer Lawrence, and the box-office draw of Sandra Bullock.”

Fan shot to fame in the 1998 costume television drama My Fair Princess , and went on to win acclaim – and awards – for her role in the 2003 hit Cell Phone , directed by Feng Xiaogang.

As is often the case for Chinese actresses looking to break into Hollywood, her introduction to American audiences was something of a climbdown, playing the appropriately named Blink in 2014’s X-Men: Days of Future Past .

With a judging position on 2017 Cannes Film Festival jury and the promise of meatier roles to come, Fan looked set for true global stardom – but she was placed under house arrest in 2018 for tax evasion. Her career was put, rather ignominiously , on hold.

“No one can have smooth sailing throughout the journey,” she told The New York Times with admirable understatement in 2019. Hopefully next year’s new spy film 355 , which also stars Jessica Chastain, Penélope Cruz and Lupita Nyong’o, will see her retaking her rightful place.

Although she is known as “Fairy Sister” for her ethereal looks, this Chinese-American actress is practised in the earthier disciplines of martial arts, sword-fighting and archery.

That’s thanks to her latest role in Mulan , a live-action version of Disney’s 1998 animation. Its release was due in March but the film has been repeatedly postponed because of the coronavirus pandemic.

Born in Wuhan, Liu moved to New York as a child and returned to China in her early teens, where she made a name for herself on television in period romance series The Story of a Noble Family (2003).

Later, she appeared in a string of historical action dramas – co-productions between Hong Kong and mainland China – such as White Vengeance (2011) and The Four trilogy (2012-2014).

If The Forbidden Kingdom (2008), in which she appeared alongside Jackie Chan and Jet Li , and Outcast (2014), starring Nicolas Cage , was about her testing international waters, then Mulan is her role of a lifetime.

“It’s important for people to know what they want, to know who they are, to follow their dreams and be the best versions of themselves,” Liu told fellow Asian-American actress Awkwafina for Interview . “That’s something I want them to feel when they see this movie.”

Although her comments last year about the Hong Kong police, which inspired the #BoycottMulan hashtag , can’t have pleased Disney, a box office smash (when it gets released) would surely sweeten that bitter pill. 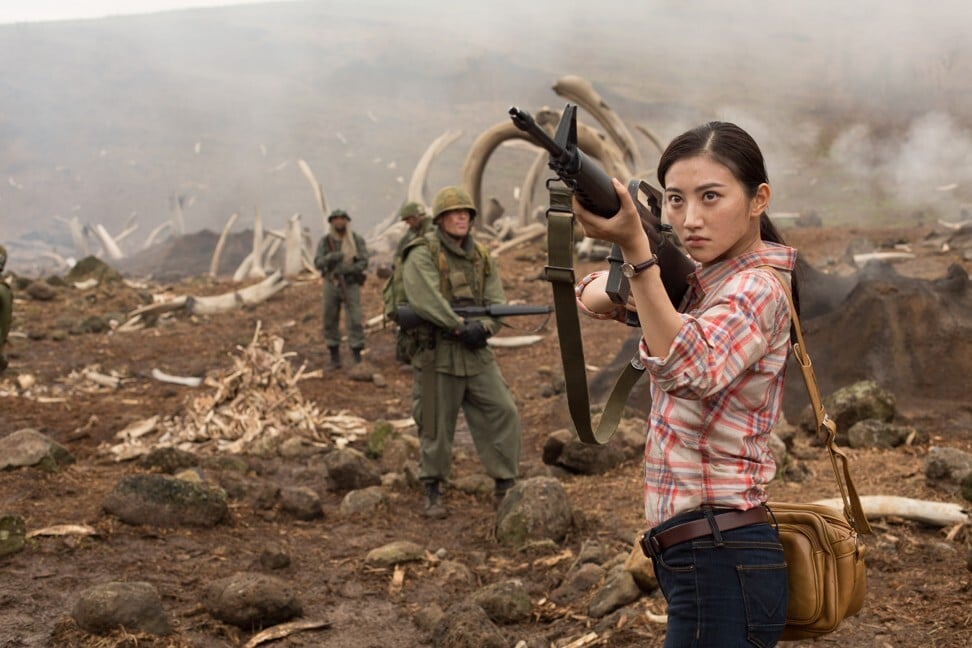 She’s something of a wild card and the youngest actress on this list, so perhaps it’s no wonder the media has treated Jing Tian’s meteoric rise with suspicion. 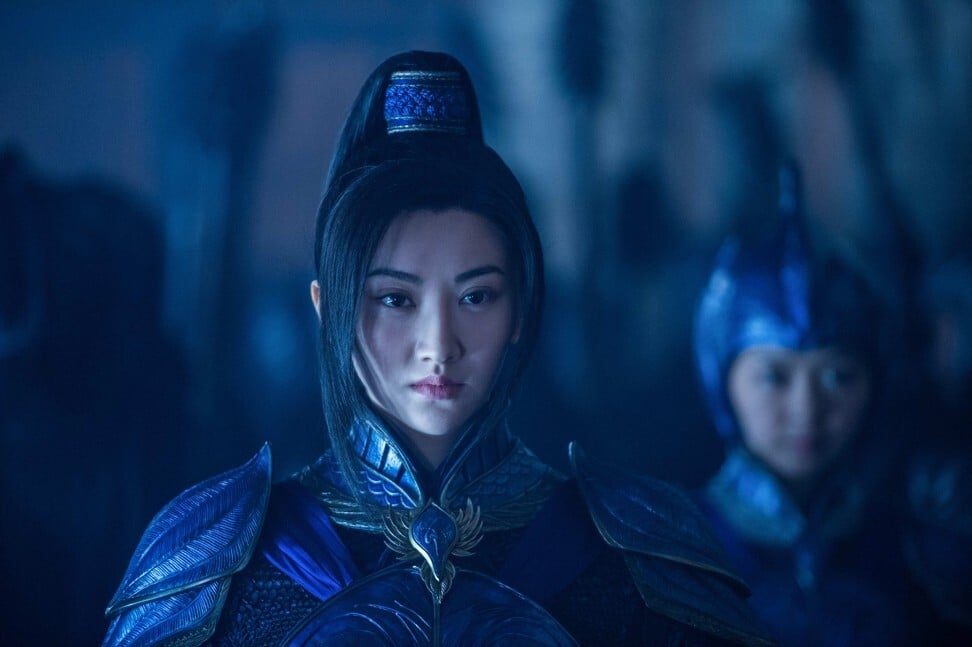 Most Chinese actresses toil for years before appearing in an international co-production, but Jing was cast in The Great Wall as a warrior commanding a vast supernatural army alongside Matt Damon.

Though panned by critics, the film led to highly visible roles for Jing in Kong: Skull Island (2017) and Pacific Rim: Uprising (2018) – though there was much media snark about how she might have landed them.

“I never mapped out any kind of career path for myself,” she told Singapore newspaper The Straits Times . “All I am looking for are different projects and different roles and it happens that several of my upcoming films are Hollywood movies. I am very grateful for the exposure.”

A series of forthcoming roles on Chinese television should redress that balance, even if it doesn’t silence the naysayers. 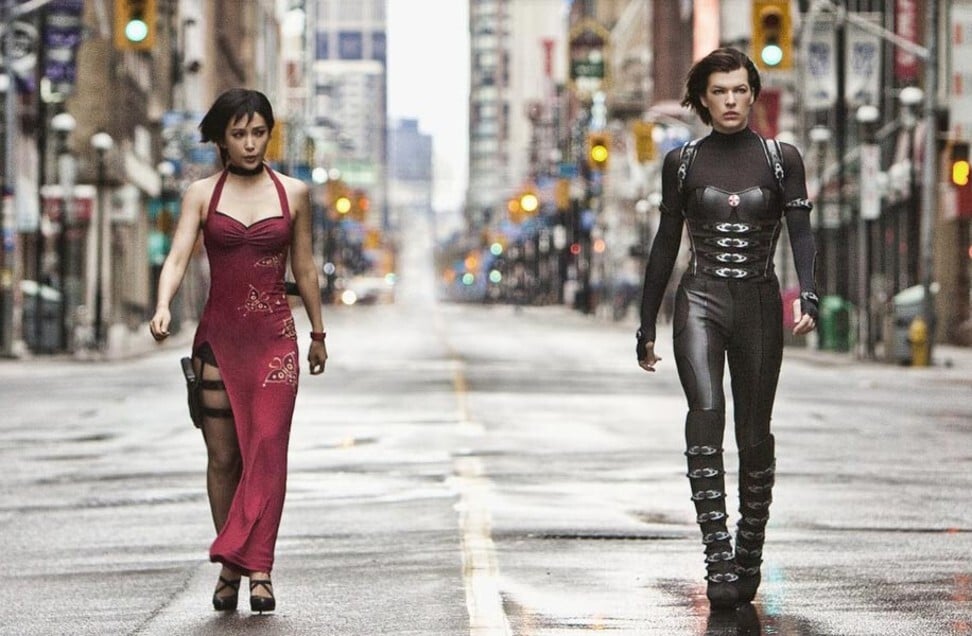 Li Bingbing and Milla Jovovich (right) in a still from Resident Evil: Retribution (2012).

“Every time when I want to quit, or want to give it up, I just tell myself, ‘Try harder!’” Li told US news channel CNBC. Frankly, “try harder” could be her motto.

Li, who had a poor childhood in Wuchang in Wuhan, was persuaded by a friend to join the Shanghai Theatre Academy in 1993. Soon, she was paying her own way with modelling work. “After that, I never asked for any money from my home, my family,” she said. 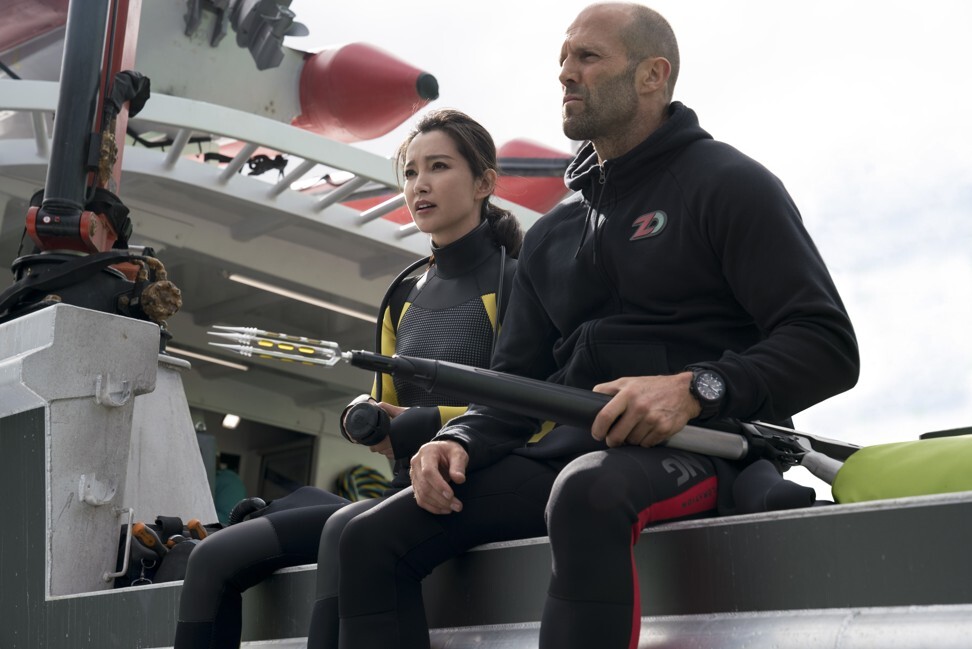 Li Bingbing and Jason Statham in a still from The Meg (2018).

After winning the best actress award at the 1999 Singapore Film Festival for Zhang Yuan’s 1999 hit Seventeen Years , she went on to carve out an impressive career in China. A role in 2008’s The Forbidden Kingdom stoked her ambitions even further and, despite being at the peak of her career, she took 18 months off to learn English.

It was a move that paid dividends – in 2012, she appeared in Resident Evil: Retribution ; in 2013, entertainment magazine Variety named her Asian Star of the Year; and in 2014, she was asking director Michael Bay to bulk up her role in Transformers: Age of Extinction .

Perhaps her most noticeable part to date has been acting as a Chinese scientist in The Meg (2018), a Chinese-American co-production which saw Jason Statham battling a gigantic shark. You don’t get much bigger than that.