Love no longer blossoms for Miss Piggy and Kermit 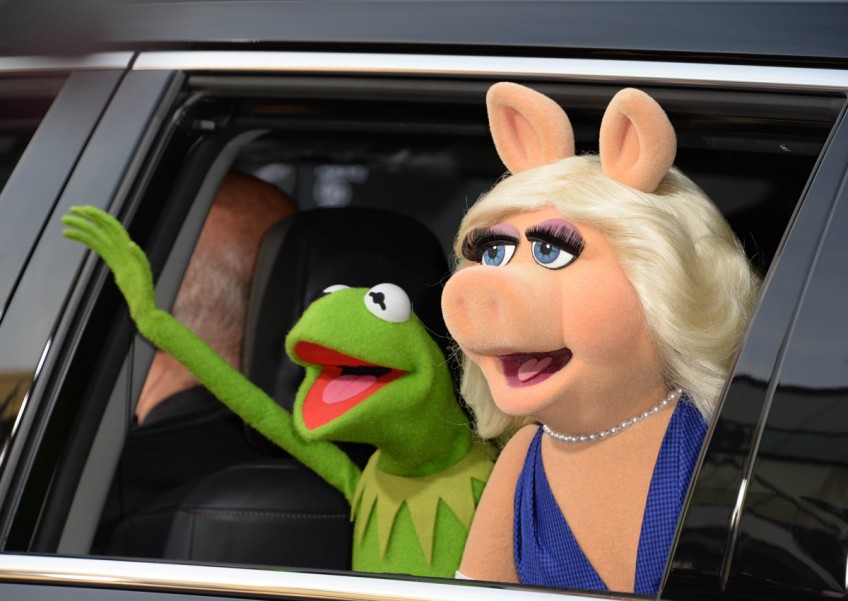 WASHINGTON - Miss Piggy and Kermit the Frog shocked Muppets fans Tuesday by announcing the end of their long-running and often tortured love affair.

"After careful thought, thoughtful consideration and considerable squabbling, we have made the difficult decision to terminate our romantic relationship," they said on their respective social media accounts.

They will still be working together, not least in a Muppets mockumentary series to premiere on the ABC television network on September 22.

"However, our personal lives are now distinct and separate," they stated, "and we will be seeing other people, pigs, frogs, et. al."

"This is our only comment on this private matter... unless we get the right offer. Thank you for your understanding."

Miss Piggy and Kermit have been something of an item for years, with the pushy porcine diva typically lording it over the more conciliatory amphibian.

Their marital status has been dubious, however, with the "Muppets Character Encyclopedia" saying all their on-screen weddings have been fictional - even if Miss Piggy does carry a marriage license in her handbag.

News of the breakup coincided with a promotional event in Los Angeles on Tuesday for the upcoming ABC program, simply titled "The Muppets."

There, Kermit revealed that he now is dating another pig named Denise who works in marketing at the Disney-owned television network, TVLine.com reported.

"Dating moi is like flying close to the sun," added Miss Piggy, who - true to character - turned up fashionably late.

"It was inevitable that Kermit would drop down to the ground while I stayed in the heavens," she said.