Lovelyz Yein to feature in 'The Blue Sea' 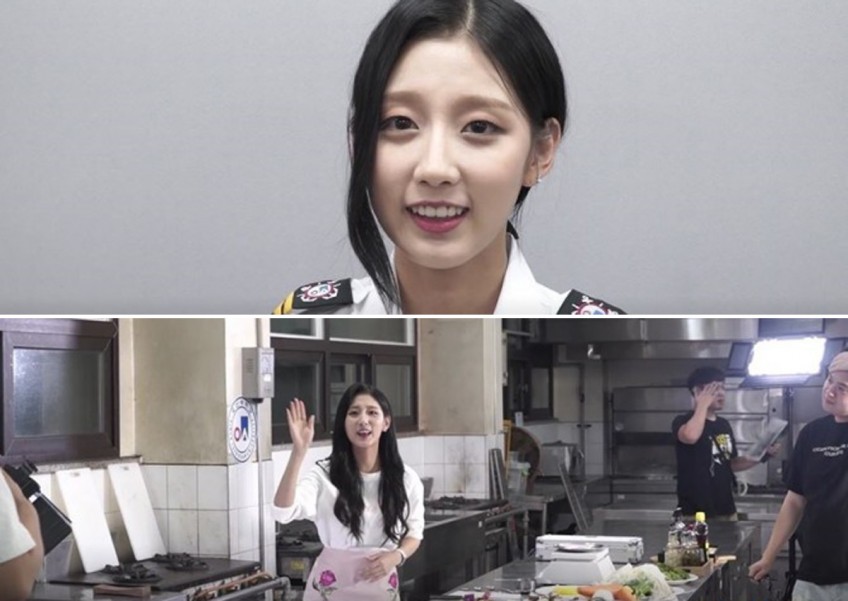 Yein of Lovelyz is to feature in a new web drama series "The Blue Sea."

"We are shooting indoors today since it's raining," she said. "Even though the weather is gloomy, I will try to stay upbeat."

Behind-the-scenes footage was dropped as well. In the footage, Yein was shooting a scene where she had to fall down. She fell

down multiple times, without hesitation or reluctance.

"Please wait a little bit more to see the drama. I hope that you like it," Yein said.

The series is to be released this Monday via Naver.

Naver's real-time broadcasting app V allows fans to interact with their favourite K-pop stars through live broadcasts. The app is available for Android and iOS.