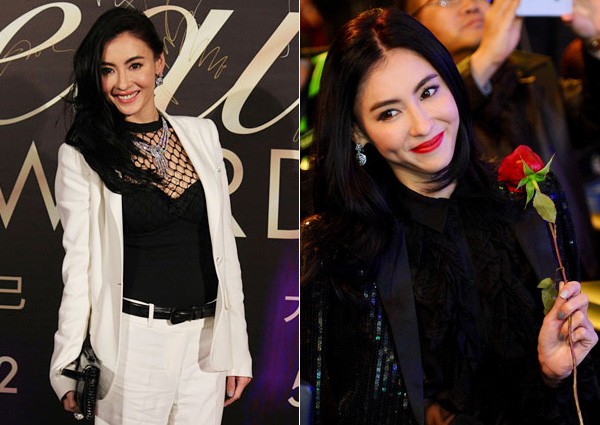 Rospeni, 30, whose contract of employment ended on Tuesday, was leaving Cheung's luxury apartment in Century Tower in the Mid-Levels when the star's assistant searched her baggage and the theft of 16 articles worth about HK$460,000 (S$80,000) in total came to light, said the prosecution.

She allegedly stole two rings, four bangles, a bracelet, a pair of earrings, two necklaces, three pairs of shoes and three handbags in the apartment in February and March, said Sing Tao Daily. In a statement to the police, she said she took the things in a moment of greed.

The case was adjourned until July 27. Rospeni did not make a bail application and was remanded in custody.