If you've seen buildings or vehicles blown up to smithereens on local action blockbusters, chances are you've come across the work of stunt director Wong Choon Meng.

Wong, or fondly called Ameng by his colleagues, is believed to be the only stunt director in the country equipped to carry out stunt explosions.

That's not all. Remember the fight sequences on mixed martial arts (MMA) film Sangkar? That was Wong. The skirmish that took place in the forest during World War II in Pulang? That was Wong, too.

Whether it's a MMA match or the complex depictions of war, the 56-year-old is a master at choreographing all manners of action stunts.

Wong's journey into the world of stunts started in his early 20s when he joined a local acrobatic troupe.

"I met the popular Koong brothers (a family of acrobats comprising Robert, Danny and Robin Koong) one day through a mutual friend and decided to join them just for fun initially," he recalls.

"This was where I picked up the basics and learned to do my first flip."

But the experience lit a fire in Wong, who was helping his father's small-scale home renovation business at the time.

He officially forayed into stunt work a few years later in the mid 1980s, joining a local production company. Wong performed simple stunts from falling off stairs to complicated ones like landing on a moving vehicle. 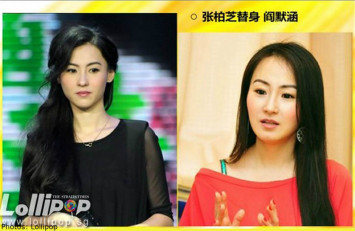 "I remember one time my father came to watch me on set. The scene required me to throw myself against a car window with such force that the glass shattered. I had to do it a few times before succeeding. After the scene, my father kept very quiet.

"I think he knew what I was doing was dangerous but he also knew he couldn't stop me from doing what I love."

After the company closed, Wong worked as a stuntman on a freelance basis, supplementing his income with various part-time jobs to make ends meet.

While stunt jobs were hard to come by back then, those that did come offered invaluable experiences.

"When international productions come to film in Malaysia, they would usually seek out local stunt people to assist in their stunt work. My very first time working on an international film was in the 1992 Hollywood film Fifty/Fifty." 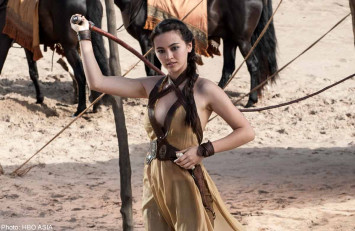 He has gone on to assist in various Hong Kong productions too including Skyline Cruisers (2000) starring Leon Lai, The Viral Factor (2012) starring Nicholas Tse and Conspirators (2013) starring Aaron Kwok.

Wong made the most out of these experiences, taking down notes and absorbing all his colleagues had to offer.

"Whether it's an international or local stunt team, I always make it a point to observe and learn as much as I can. I would ask them how do they do this and that. Then I would do my own research and see how I can incorporate what I've learned, " he says.

In 1994, Wong finally experienced some semblance of stability when he signed with HVD Film Production. However, after six years, around the turn of the millennium, Wong left the company and began making it on his own.

Having assembled a network of contacts over the years, he gradually became the go-to person whenever movies required stunt work, so much so he established his own company in 2008.

"Because I'm very in tune with the local stunt community, filmmakers will engage me and I will outsource the work to stunt people who are suited for the job." 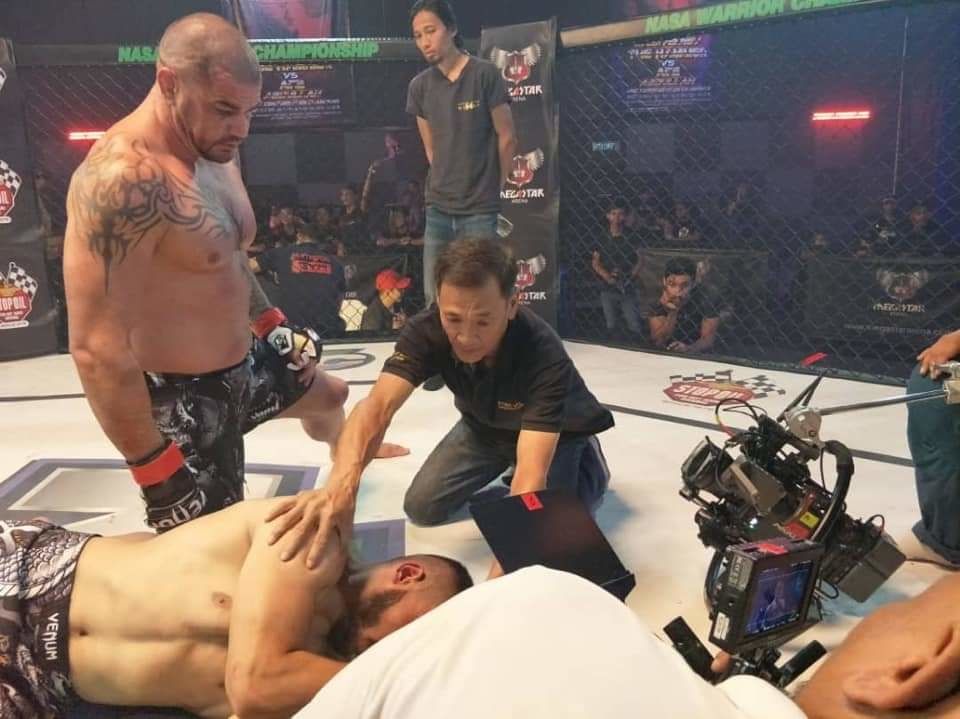 He also slowed down on work as a stuntman and channelled his years of experience to stunt directing.

Wong describes his work as a stunt director: "So I'll ask the film director what does he or she want the action sequence to be like? Where does the fight begin and where does it end?

"Then I'll design it. I'll suggest to take the fight from one place to another. If the director is OK with it, we'll go ahead. If not, I'll make some changes."

As a stunt director, Wong is also responsible for the safety of his crew members.

"Whenever I know we're doing a risky stunt, I make sure it is very safe before I will allow my stunt person to do it. I don't want any accidents, " he says.

"Think of that scene where you have someone running away from an exploding building. With CGI, you don't need anyone near the explosion.

"We just film the explosion alone in a separate shot. And then we film the character running in another shot. We then splice the two together." 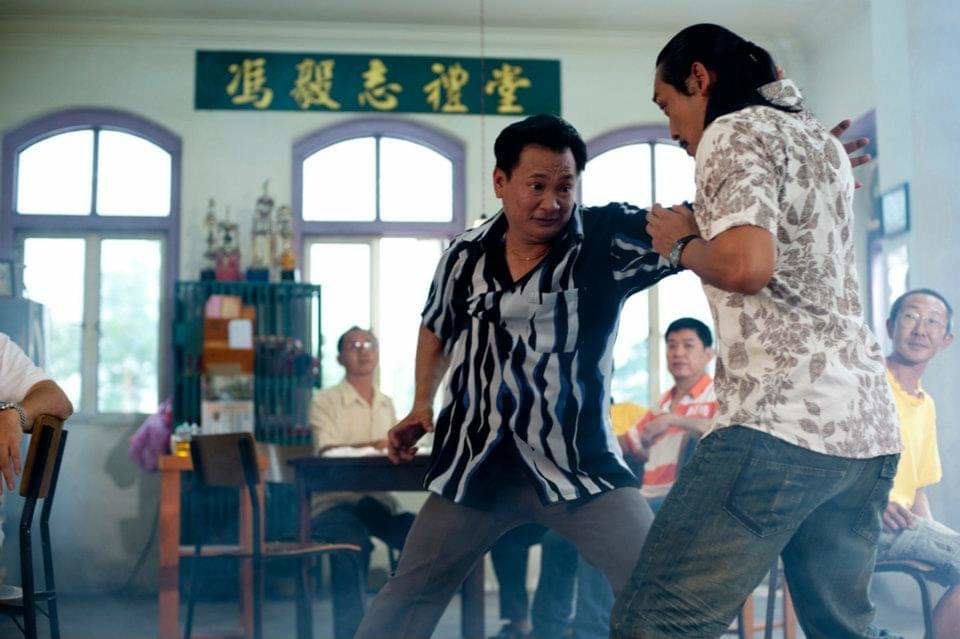 Wong started as a stuntman in the mid 1980s before transitioning to stunt directing in the 2000s. PHOTO: Facebook/Doghouse 73 Pictures

Wong has received numerous recognitions over the years for his excellence in stunt work.

He was named Best Stuntman for Songlap in 2012 and Best Stunt Director for Gila Baby in 2017 by the Professional Film Workers Association Of Malaysia (Profima).

Wong makes it a point to pass the baton to the younger generation, training a new crop of stunt men and women year after year.

"I get a lot of martial artists trying out for stunts. You can be a really good martial artist but if you don't know where the camera is, there's no point. So I will observe their moves and I will alter them to suit the camera, " he adds.

Wong will continue to raise the standards of Malaysia's stunt choreography.