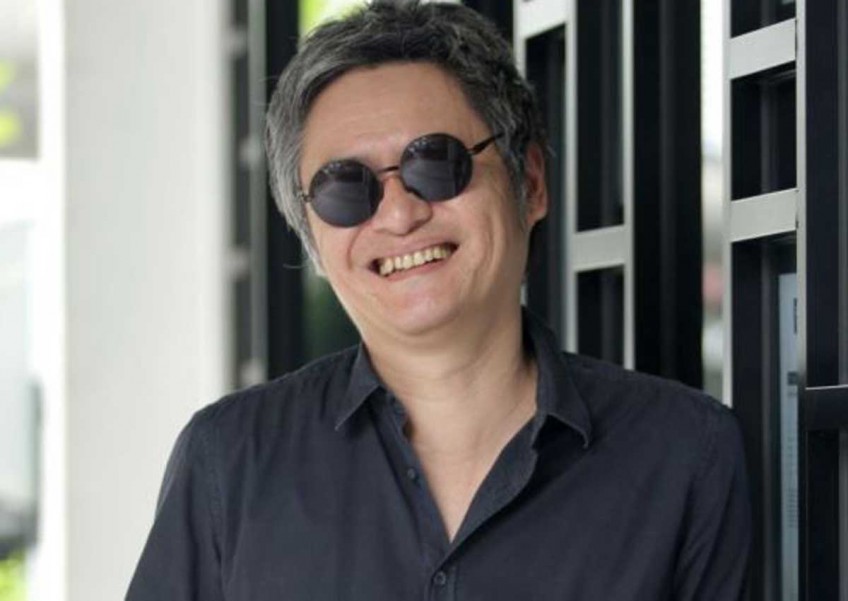 PETALING JAYA - How many Malaysian actors can say they have been punched by Scarlett Johansson? Well, Pete Teo can.

Teo has a small but significant role in Hollywood blockbuster Ghost in the Shell, in which he plays Tony, the "slightly crazy" owner of a Yakuza (Japanese triad) nightclub that deals in illegal cybernetic enhancements.

Johansson's character, Major, who is there following up on a lead, ends up handcuffed to a pole in a small room with Tony, and in the ensuing fight, punches him in the face, sending him flying.

The 44-year-old singer-songwriter, actor and filmmaker said that it took about a week to shoot the scene, which amounts to less than four minutes in the actual movie.

"We shot it this time last year in Wellington, New Zealand. I was there for a few weeks. The first week was mostly physical training to prepare for the role.

"Then it took a couple of weeks to get the look of the character right, and the actual shooting took about a week," Teo recalled.

He also had to wear heavy makeup for the role, which took two hours to put on each day.

According to him, Johansson was very professional and very easy to work with.

"She's really sporting and chatty, with no attitude at all. She's a really great actress, and definitely knows what she's doing," he said.

Teo, who saw the complete movie a couple of weeks ago, said that seeing himself on-screen took some getting used to at first.

"My initial thought was, 'Is that really me?'

"Overall, I enjoyed it. I was expecting the density or the darkness of the original anime, but I thought they paid homage to the whole thing very well," he said.

Ghost in the Shell is Teo's first Hollywood film after several local productions including Ho Yuhang's At The End Of Day Break and Afdlin Shauki's Papadom.

Ghost in the Shell is based on a manga by Masamune Shirow, and also stars Pilou Asbaek, Takeshi Kitano, Juliette Binoche and Michael Pitt.