The 112-minute mainland Chinese release is the feature film directorial debut of the 34-year-old filmmaker who hails from Penang.

Also known in Mandarin as Wu Sha (误杀), Sheep Without A Shepherd exceeded CNY1billion at the mainland Chinese box office just 30 days after its release on Dec 13,2019.

The film also made the highest-grossing opening (Dec 13-Dec 15) with approximately RM130million (S$43 million), according to data from Asian film and cinema consultancy Artisan Gateway.

Rave reviews from 500,000 moviegoers has given it a high 9.5 rating on top Chinese ticketing platform Maoyan. 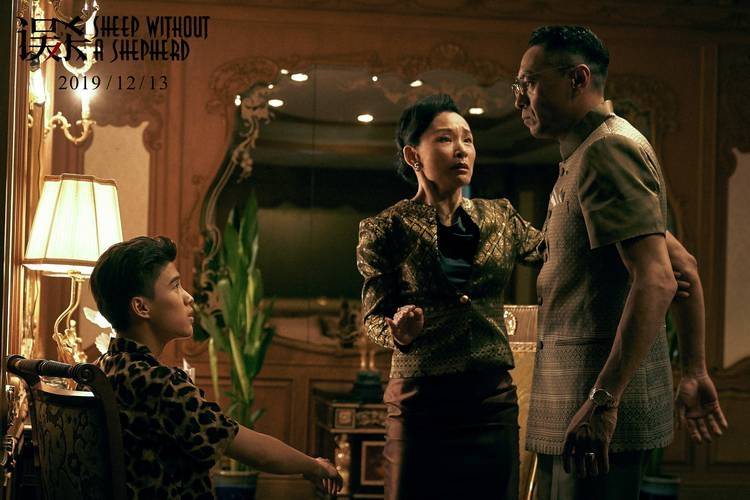 'A Sheep WIthout A Shepherd' (known as Wu Sha in Mandarin) stars (from left): Bian Tianyang, Joan Chen, and Philip Keung. PHOTO: The Star/Asia News Network

New films generally get to play for a month in mainland Chinese cinemas, but Sheep Without A Shepherd had been doing so well at the box office that it was granted an extended theatrical run of another month until Feb 12.

This means the film will get to benefit from a lucrative market during the week-long Spring Festival break from Jan 24 to 30.

Sheep Without A Shepherd is the Chinese remake of Drishyam, a 2013 Malayalam-language thriller which topped the Indian box office and won numerous accolades in India. It has since been remade into four other Indian languages: Drishya (2014) in Kannada, Drushyam (2014) in Telugu, Papanasam (2015) in Tamil and Drishyam (2015) in Hindi.

The tale was also remade in Sinhalese language as Dharmayuddhaya (2017), before getting its 2019 Chinese remake.

The plot revolves around two families struggling to come to terms with a tragedy. A schoolboy violates a schoolgirl and tries to blackmail her with a video but she accidentally kills him and her mother hurriedly buries him.

Since the boy's mother is a police chief and his father is a politician, the authorities soon come knocking on their door.

So, the girl's father endeavours to protect his family by devising an alibi with ideas pieced together from crime movies. 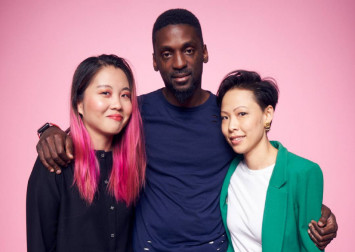 The Chinese remake has been nominated for Top Rated Chinese Movie at the 6th Douban Film Annual Awards and Best Feature Film at the 2019 Chinese Young Generation Film Forum while Quah has received a nomination from the Youth Film Handbook Award for Best New Director at the 2020 Top Ten Chinese Films Festival.

It also nabbed the Jury Award for Best Foreign Short at the 2014 Eugene International Film Festival and bagged the Award of Excellence for Short Film at The IndieFest Film Awards 2015, and and was (one of ten short films) shortlisted for a Live Action Short Oscar at the 88th Academy Awards.