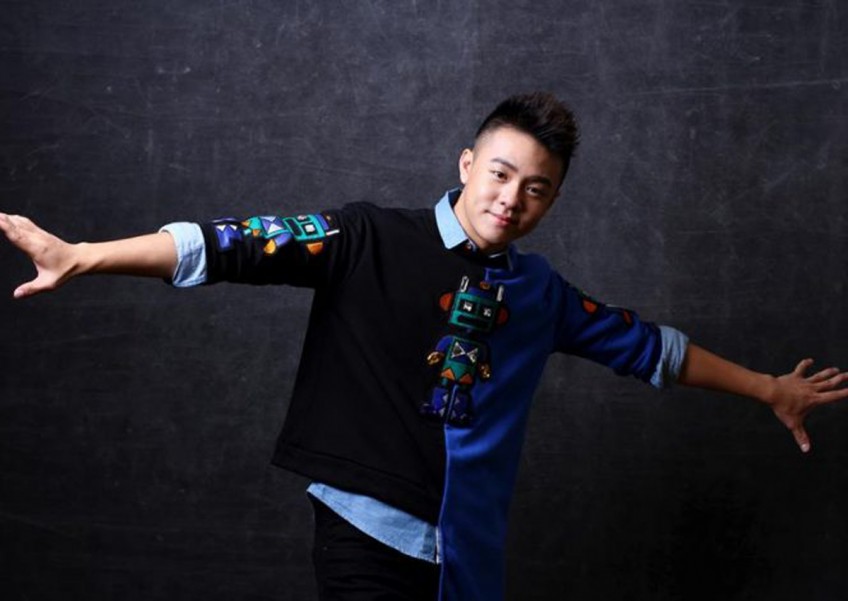 Since he was young, Brian Chew had wanted to be a singer. After fulfilling his dream by winning the TVB International Chinese New Talent Singing Championship 2016 in Hong Kong, Chew is setting his sights on making a greater impact internationally.
The Star/ANN

There is a Chinese proverb that says: To achieve one minute of glory on stage, it takes 10 years of hard work backstage.

Brian Chew Yi Bin knows exactly what that feels like, having taken 10 years to achieve his goal to become a singer.

Growing up, the Penang-born Chew, 19, always knew what he wanted to be: An international singer. While he knew better than to take it easy, the boy did not anticipate the many challenges he had to overcome.

He beat a dozen other singers from Malaysia, Singapore, Hong Kong, China, Canada, Australia, New Zealand and the United States to the prize.

"It is my childhood dream come true. I grew up watching reality singing competitions and this was the most exciting experience for me," said Chew, who is the third Malaysian in a row to win the title.

As a child, he would watch various singing competitions on Astro and wished he could be the one on stage. Though he also loves Astro Hua Hee Karaoke, the one he really wanted to be on was Astro Star Quest.

When he was 10, he heard that releasing an album would disqualify one from participating in the singing competition, and decided he would not sign on to any record label.

"Taking part in Astro Star Quest was one of my childhood dreams, so I decided very early on that I would not release an album until I had achieved what I set out to do."