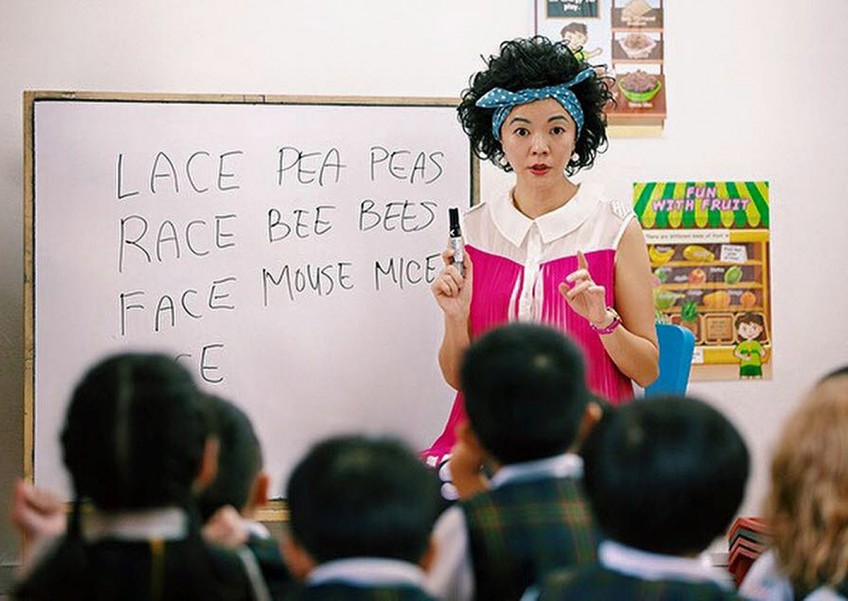 "Yes it's true. I just won my first #BestDirector award," Chong, who also stars as the protagonist Lulu in the film, wrote on her Facebook and Instagram accounts today (March 17).

Lulu The Movie, about the journey the popular character created for Mediacorp's satirical news programme The Noose, was released in cinemas here last November. It made $2.1 million at the box office.

It was the third movie that Chong wrote, directed and produced.

Her debut film, Already Famous, was Singapore's submission for the Best Foreign Film category at the 2012 Oscars, but the comedy was not nominated. Her second film was 3 Peas In A Pod, a romantic drama released in 2013.