Mirror star Keung To on giving Hong Kong people confidence, song-making and how he started dreaming of being a singer

Strange warnings emerged on social media last month that a shopping centre in Tuen Mun, in Hong Kong’s New Territories, would be submerged, but instead of spreading fear the rumours brought only joy.

The messages were a joke by local residents after they learned that popular Canto-pop boy bands Mirror and Error would attend an event at Tmtplaza on July 23. That day, more than 1,000 people poured into the mall to show their support, screaming and holding banners. Crowds of fans even queued up overnight to secure the best spots from which to see their idols.

This has become a familiar scene wherever the two bands’ 16 young male artists show up. In late April, hundreds of revellers gathered in Causeway Bay to celebrate the birthday of Mirror singer Keung To, and his face was plastered around town, not least on a tram, many of the banners having been paid for by his fans.

Rising star Keung, 22, says when he was a child he wanted to be a racing driver, but that ambition changed when he watched singing contests in secondary school. “I didn’t dare to join the contests because I lacked self-confidence,” he says. “[But] it planted a seed in my heart.”

Having once weighed about 90kg (200lb), Keung says he suffered from low self-esteem. He used to misbehave during lessons to gain attention, but his studies suffered and he was eventually kicked out of school. “I didn’t experience a complete secondary-school life because I was too naughty,” says Keung, an only child. “I was also unhappy in interpersonal relationships.”

In 2018, Keung joined local broadcaster ViuTV’s reality talent contest King Maker – which he recalls as a life-changing competition – and won. He and 11 other contestants from the show formed Mirror later that year.

Keung’s dancing and singing talents, as well as his humble and hardworking nature, quickly attracted a loyal following, mostly made up of school girls, middle-aged women and young families. His fans are affectionately known as “ginger candies”, a play on his surname, which in Cantonese is pronounced in the same way as the word for “ginger”. 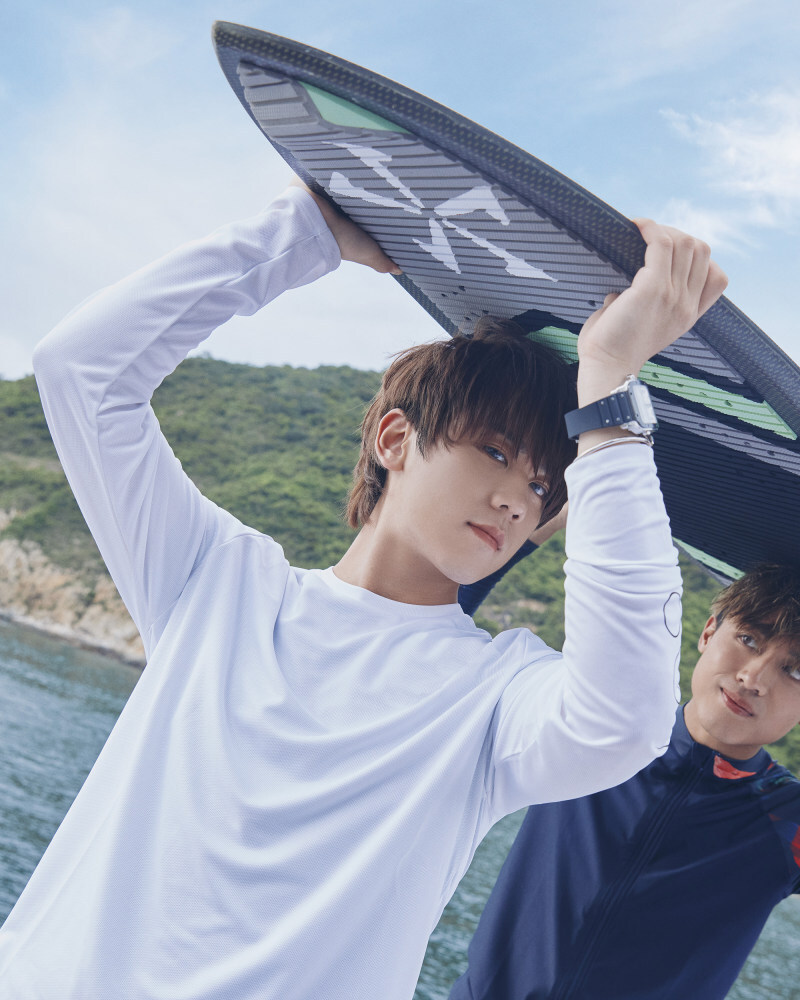 Last month, the creation of a Facebook group called “My Wife Married Mirror and Left My Marriage in Ruins Concern Group” further propelled Keung and his bandmates’ names into local households, with the social media page drawing more than 200,000 followers in just three days.

Many husbands posted “self-pity” stories , such as being asked by their partners to buy a Keung-endorsed washing machine or having walls of their homes plastered with posters of the singer. The “victims’ stories” offered fans a good laugh, welcome relief from the constant news about Covid-19 and the political challenges facing the city.

Like many of Hong Kong’s young people today, Keung grew up knowing little about the rich history of Canto-pop, a once-dominant music industry that in recent years has lost ground to K-pop and Mando-pop. His idol when he was younger was Taiwanese star Show Luo Zhi-xiang, known for his dance music and comedic talent.

Having become a recognised singer, Keung felt compelled to learn about the history of the local music scene and watched YouTube videos to understand more about the industry. He admits his vision to make Hong Kong singers famous across Asia is ambitious, but he’s in no rush and has set himself no deadline. 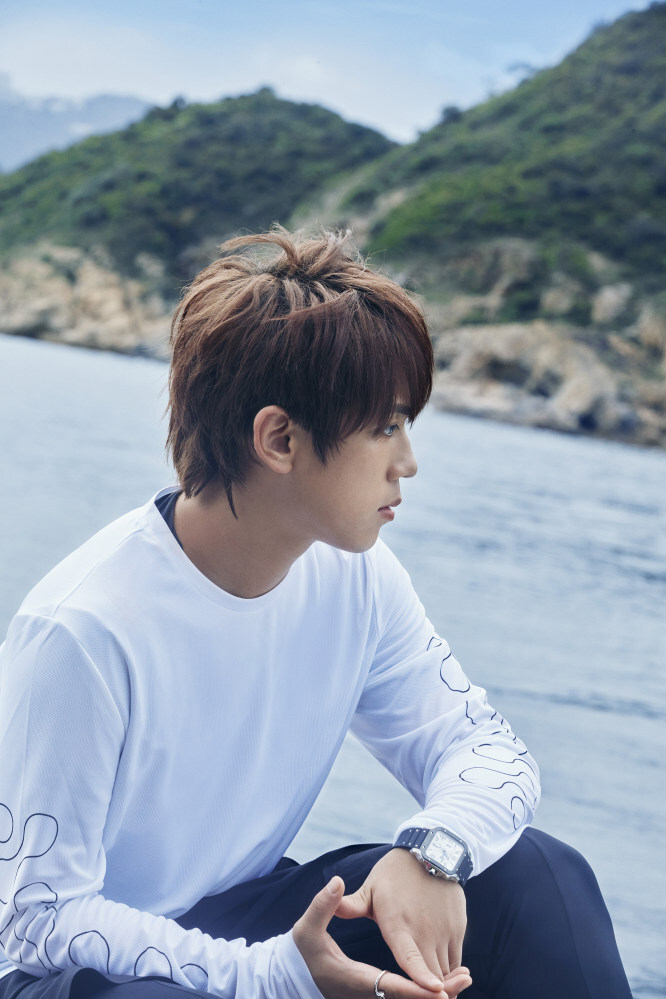 “The biggest role I can play now is to give local people confidence,” he says. “I have to put more effort into song-making. I believe when one feels one’s passion, then their songs will achieve better and better results, with more and more people paying attention to them.”

Keung is part of a new wave of Canto-pop that reflects a desire among many music fans to strengthen Hong Kong’s cultural identity, with artists viewed as less pre-packaged, and less beholden to the mainland China market, than those who went before.

In stark contrast to the music of many of the heartthrobs that made up Canto-pop’s previous generation, Keung’s works do not always focus on romance tailored for mass consumption. His hit Saying I Love You With My Mouth Covered was intended to bring positive vibes to listeners during the pandemic, while another of his songs, Master Class , reflects his struggles with traditional social values. The lyrics echo a sense of resistance among young people towards forced personal growth, with the words roughly translating as, “Master classes are good, but not a necessity / I have my own inborn gold powder, there’s no need to bind me so tight” and “How is being young the same as being wrong?” 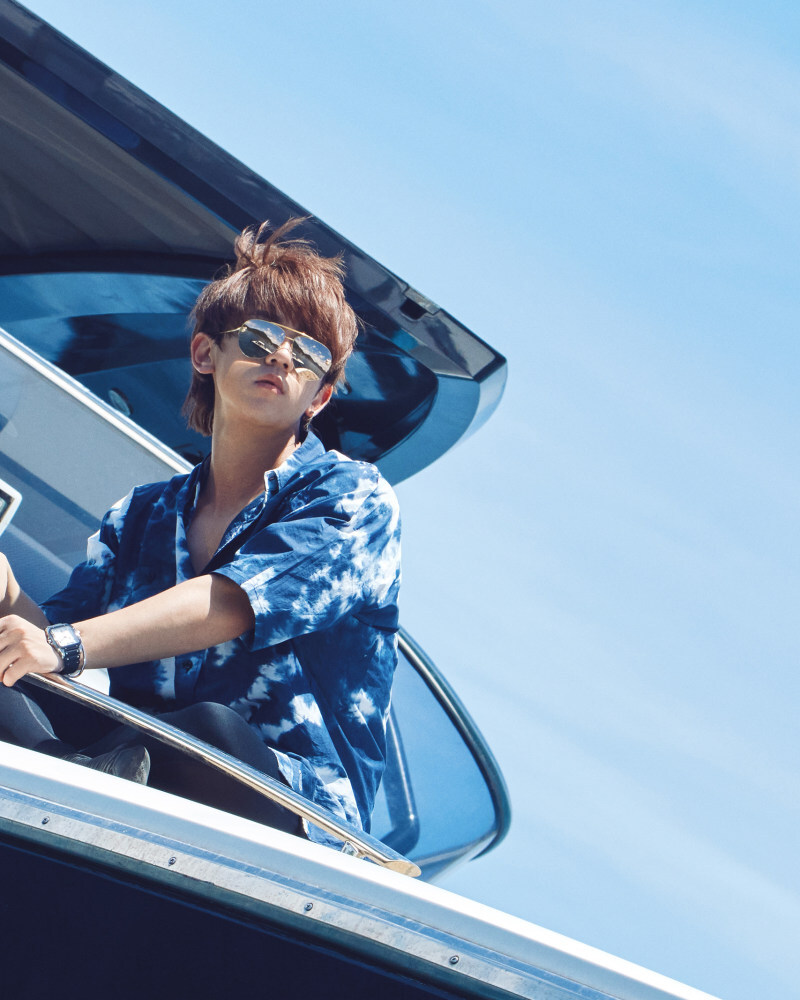 While Master Class has allowed Keung to voice his thoughts, it is just his first step in sharing with the public what he and other young people are thinking. He notes that some older people don’t have much confidence in the young, and try to tell them how they should act.

“I value their advice, but I think we young people also have our own judgment,” he says. “My future music style may not be just about producing love songs. Perhaps I will have more songs speaking out for the youth.” 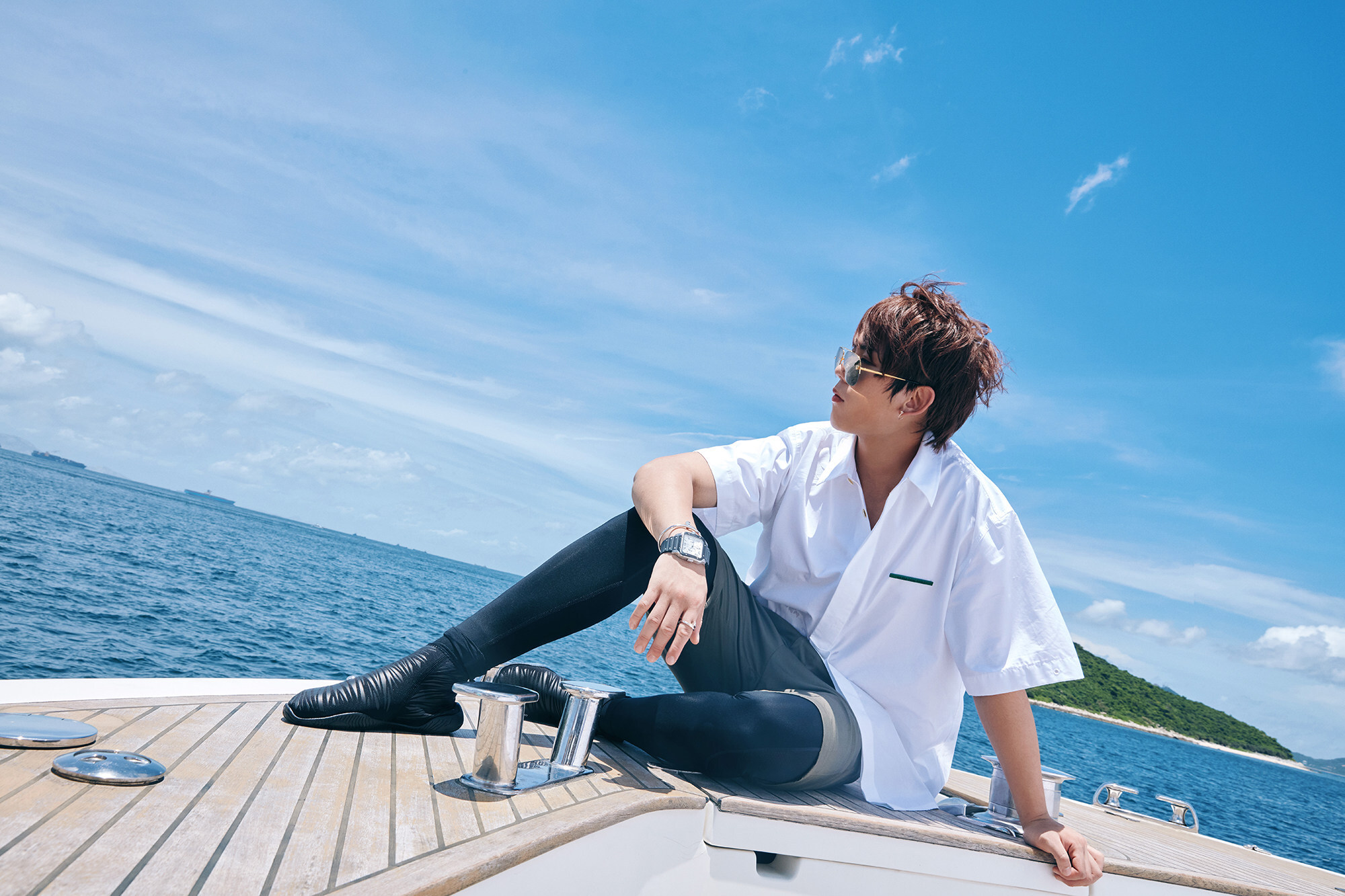 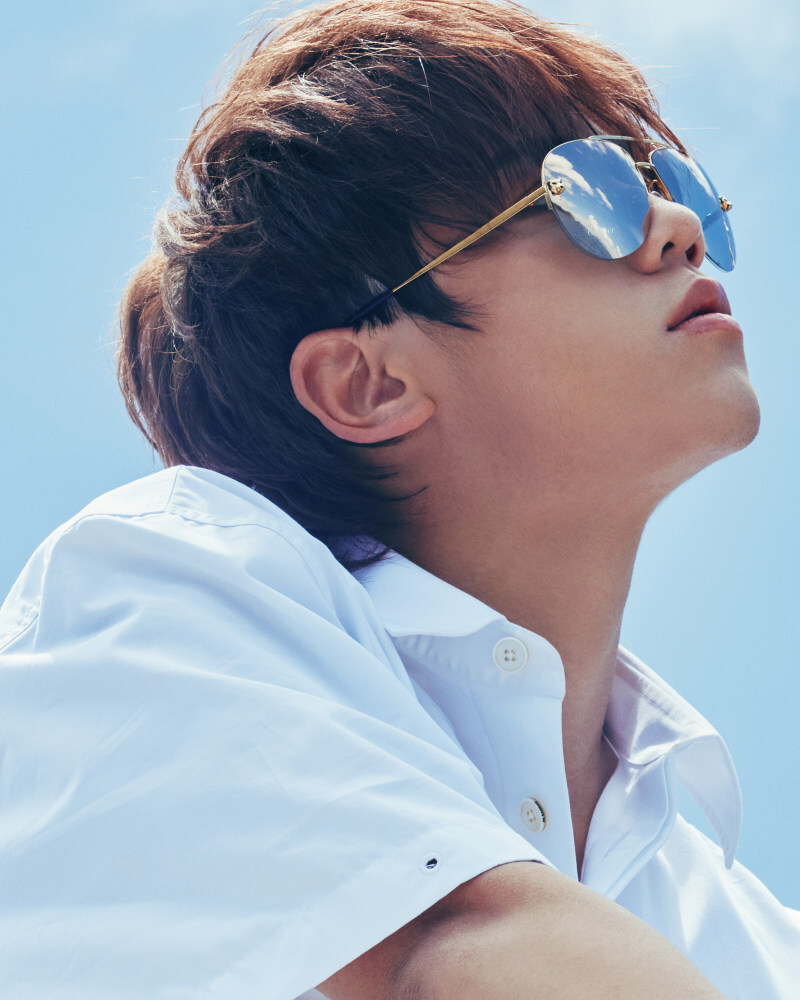 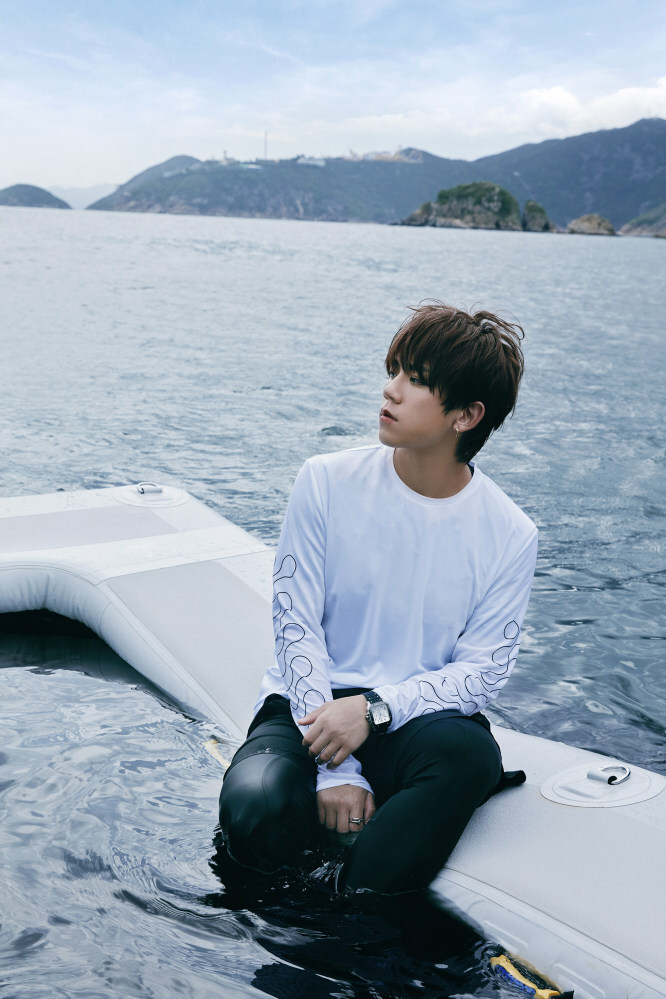