With a spate of #MeToo accusations spreading through the Korean entertainment scene, local broadcasters and production companies are grappling with the repercussions of the global movement as they witness a cascade of sexual harassment accusations made against big-name actors.

On Friday, actors Cho Jae-hyun and Oh Dal-soo were accused of sexual harassment after online posts by victims and witnesses about their misconduct surfaced online.

Accusations against Cho, 52, came after actress Choi Yul wrote via her Instagram account that the popular actor, who is now starring in tvN drama series "Cross," had sexually abused her. Choi said she had been waiting for Cho's case to "explode" someday and she still had more to reveal about Cho's alleged sexual abuse. 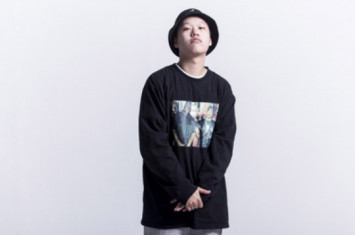 Oh, who is scheduled to star in upcoming tvN drama series "My Mister," also joined the list of actors accused of sexual abuse after two anonymous online commenters accused the 49-year-old actor of sexually assaulting them in the past, only referring to him by his surname.

One person said that Oh, who was once part of the now-defunct Yeonhee Theatre Troupe founded by embattled stage director Lee Yoon-taek, also recently accused of sexual abuse and rape, had sexually harassed young women of the group habitually in 1990 at Gamagol Small Theater in Busan.

Media reports later revealed that Oh was the actor referred to in the posts. Earlier Tuesday, veteran actor Jo Min-ki, also a professor at Cheongju University, was accused of having used his authority as an educator to sexually harass students.

Following a flood of revelations, broadcasters and production companies are mulling how to deal with the blows.

According to staff of "My Mister," Oh's first drama in six years and which is set to premiere on March 21, the production team is still waiting for Oh to issue a statement. While sparing details on how they would handle the show with regards to Oh's scandal, a production team member said, "We acknowledge the seriousness of the issue. But we are not at a stage to reveal our future plans."

Cho, contrary to Oh who has been maintaining silence, admitted to his misconduct and issued an official apology Saturday.

"I confess. I've been living a wrong life. Throughout my nearly 30-year career, I've made so many mistakes, said and done so many bad things. I am a sinner. I bow my head in apology," he said in the statement. 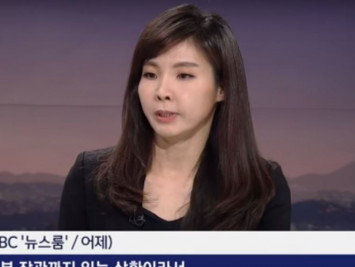 Later in the day, the production team of "Cross" announced it would be inevitable for Cho to drop out of the drama. As eight episodes have already aired and Cho plays a major role in the series, it has been reported the production team is rushing to create a scenario that could naturally lead to Cho leaving the series.

Jo, who resigned from his university post after the accusations, also stepped down from his role in OCN's new series "Children of a Lesser God," set to air on March 3. On Thursday, the channel stated that actor Lee Jae-yong would replace Jo. Lee will refilm for Jo and parts originally featuring Jo will not be aired, the channel said.