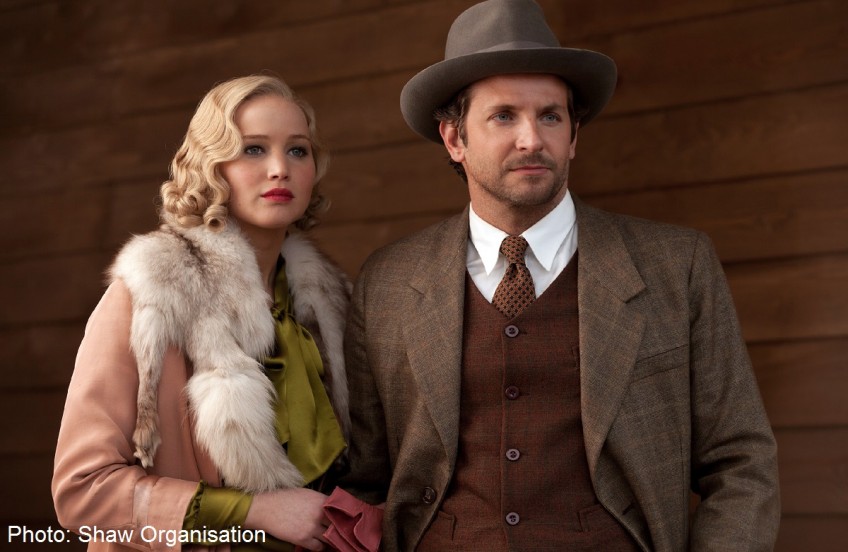 There's much potential in this Depression-era drama.

Jennifer Lawrence and Bradley Cooper for starters, as both enjoyed winning streaks in the last two films they starred in together.

This is their second collaboration, following The Silver Linings Playbook and before American Hustle.

Serena was filmed two years ago but never found a distributor - which is never a good sign especially when you have a credible cast on board.

Lawrence and Cooper have incredible on-screen chemistry, and casting the duo as newlyweds George and Serena Pemperton who attempt to create a timber empire in 1930s North Carolina seems like the perfect plan.

While both offer great performances, there's a weird disconnect.

It doesn't help that Serena's colour palette is a bland mix of greys and browns.

I really wanted to like this movie but, sadly, it's a flat romance.

This article was first published on December 31, 2014.
Get The New Paper for more stories.