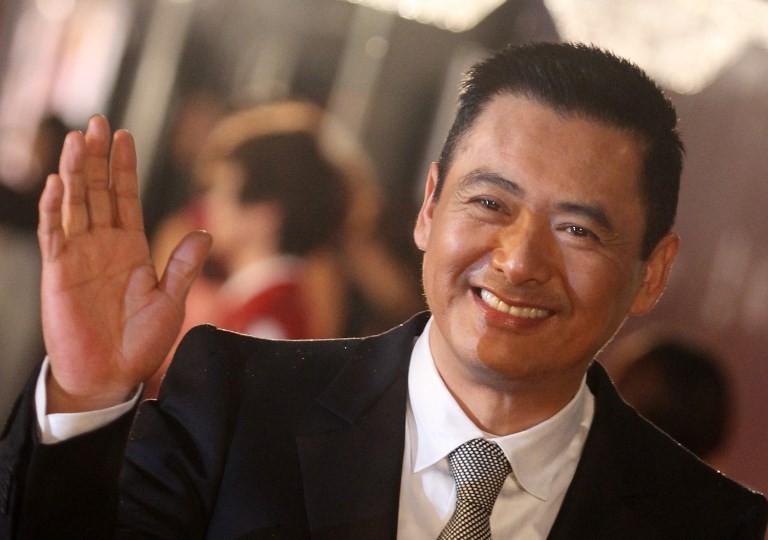 Actor Chow Yun-fat has decided that his entire net worth will go to charity, he told Hong Kong movie site Jayne Stars.

The Crouching Tiger, Hidden Dragon star said, “The hardest thing in life is not about how much money you earn, but how to keep a peaceful mindset and live the rest of your life in a simple and carefree manner.”

It was reported by The New Straits Times that Chow’s net worth is valued at HK$5.6 billion (S$983 million).

According to the article, Chow takes public transportation as often as possible and spends most of his time and money on charity work instead of on himself. “I don’t wear clothes for other people. As long as I think it’s comfortable, then it’s good enough for me.”

IndieWire wrote that Chow said he spends a frugal amount of US$102 (S$140) per month.

Despite his wealth and his status as an Asian movie icon that is familiar to even American audiences for his role in Crouching Tiger, Hidden Dragon, as well as John Woo's A Better Tomorrow and The Killer, he thinks of himself as a normal person.

His wife, Jasmine Tan, was quoted in a report to have said that Chow was still using his 17-year-old Nokia phone.