Much A-do about his comeback 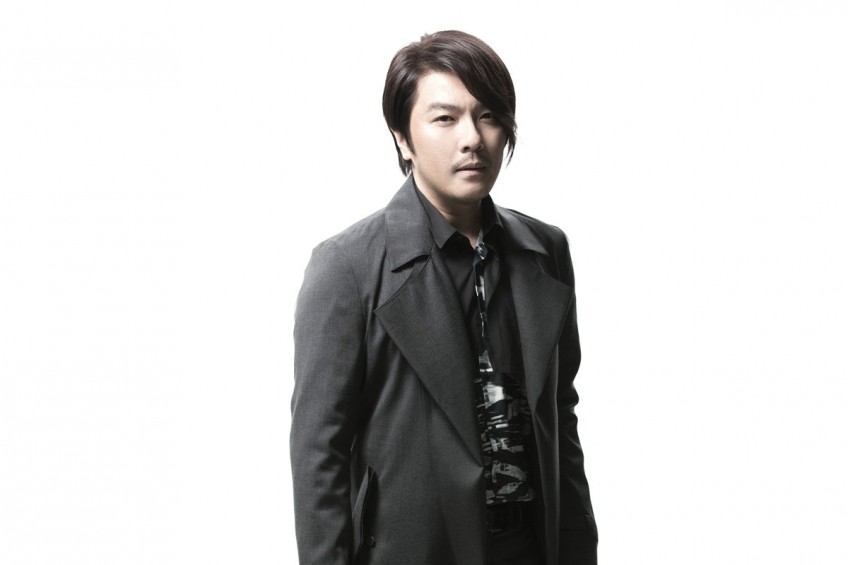 Local Mandopop singer A-do is making a comeback with his theme song for Channel 8 drama Crescendo, Longing To Tell You.
Mediacorp Channel 8

It has been five years since local Mandopop singer A-do released his sixth album Fear No More then took a break from the music scene.

The 42-year-old former construction foreman, who is best known for his heartfelt ballads which brought him fame in Taiwan and China, is back with a vengeance.

First up, A-do has recorded the theme song for new Channel 8 drama Crescendo, titled Longing To Tell You.

Crescendo, which stars Christopher Lee, Tay Ping Hui, Darren Lim, Ann Kok, Jacelyn Tay and Cynthia Koh and which premieres on Oct 22 and 9pm, is about three friends starting a music business against the backdrop of the xinyao (Singaporean Chinese folk song) movement.

"I hadn't been in the studio for a few years, so it was difficult to hit some of the notes," A-do admitted in Mandarin over the phone with The New Paper last week.

"But I'm really happy to do this project. It's meaningful to me because xinyao and local music are very close to my heart."

A-do, who moved to China and Taiwan when his career took off, recently took fans by surprise when he appeared at the opening ceremony of a new Guangzhou aesthetic clinic he had invested in.

Looking happy but noticeably heftier, his appearance caused netizens to respond that he was "unrecognisable" and that he resembled a fatter version of Hong Kong actor Ekin Cheng.

"It was the angle of the photo that made me look bigger," he responded with a laugh.

But he conceded that he had gained "around 10kg" and said that his weight is about 75kg.

He added: "I'm working on slimming down now and have been more diligent about exercising."

Despite his weight gain, A-do has been in good health and has made a full recovery from a bout of depression that started in his early singing career.

He said: "Around 2004, I was starting to feel the stress of being in the entertainment industry.

"It was a big change, since I used to work in construction as a foreman. It was a little overwhelming for me and I had trouble sleeping and performing."

A-do was prescribed medication to calm his nerves, but has been off medication for the last three years or so.

A-do has also been spending more time in Singapore in recent years, to look after his mother, whose health is ailing.

But she is better now, he said, leaving him time to work on a new album he hopes to release next year.

Wedding bells are also likely to ring next year, as he plans to marry his long-time Singaporean girlfriend, who is not from the entertainment industry.

They have been dating for over 10 years and, after a break-up, reconciled about two years ago.

A-do mused that after being together for such a long time, being married or unmarried does not make much difference to him personally.

"But marriage is traditional, so it's still meaningful. "We do want children, so we will probably start trying for them soon after marriage. My wife-to-be is probably more concerned about having kids soon, as we are close in age.

"We will share more about the wedding when the time comes," he promised.