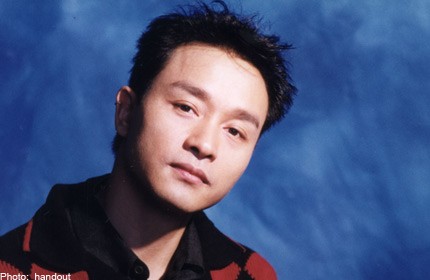 In a startling revelation after the death of famous Chinese- Thai soothsayer White Dragon King on Saturday, Hong Kong media reported that late Cantopop star Leslie Cheung sought consultation with the revered mystic two weeks before his suicide in April 2003.

However, he was turned down one hour before their scheduled meeting.

The White Dragon King reportedly told media mogul Peter Lam, who had hooked him up with the severely depressed Cheung: "I don't need to see him, I can't help him."