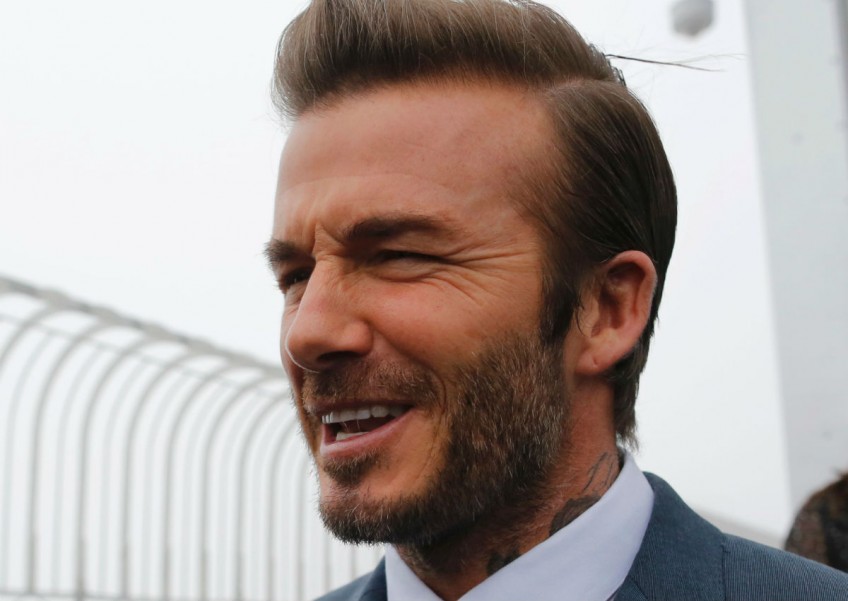 David Beckham has scored an own goal on Facebook after upsetting Hong Kongers by lumping their city in with China - then annoyed mainlanders when he tried to fix his mess.

The former England star planted his foot firmly in his mouth after a visit to the semi-autonomous city last week, telling followers on the social networking site he had enjoyed a "great 48 hours in China".

The posting provoked an immediate backlash from fans in the city, which is officially part of China after being handed back by Britain in 1997 but is governed under a semi-autonomous "one country, two systems" formula designed to protect its freedoms and way of life.

"I like you a lot, thanks for visiting, but this is Hong Kong, not China," wrote resident Phoebe Chow. "We have our own government, currency, even football team," Facebook user Ray Leung said.

Beckham, a model, UNICEF ambassador and the husband of a Spice Girl, tried to rectify his post, changing "China" to "Shanghai and Hong Kong" - but then provoked howls from Chinese fans.

"So many HK idiots here dreaming they will (be) independent. David, you don't need to edit your post because you were totally correct," Zhang Yan commented.

Hong Kong enjoys greater liberties than seen in China, enshrined in a mini-constitution known as the Basic Law. But Beijing's perceived increasing influence and a lack of promised political reform in Hong Kong has sparked calls for self-determination for the territory, or even a complete split from the mainland.