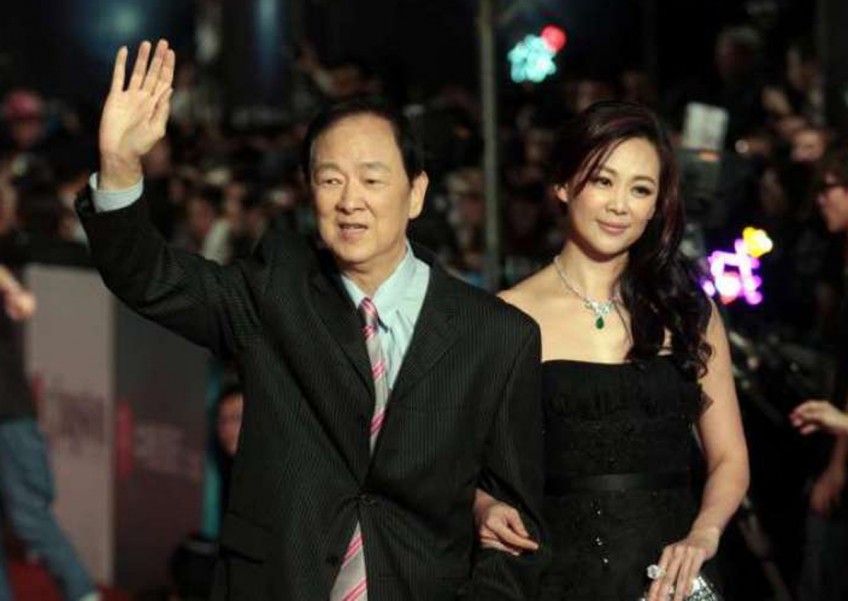 HONG KONG - One-Armed Swordsman star Jimmy Wang Yu was reported to be in intensive care in Thailand after suffering a stroke.

Oriental Daily News said the 72-year-old Taiwan star was alone when he fainted at the Bangkok airport and was sent to hospital. It cited sources to say he underwent two emergency brain surgeries.

Doctors advised against his evacuation home as he was still not out of danger, it added.

His eldest daughter, singer Linda Wong, however told Oriental that his condition has improved a lot. She said she and her two sisters were taking turns to visit their father, and Wang's friends, including those in Thailand, had rallied to help.

She told Apple Daily that her dad was hospitalised in the middle of December, and had "two, three surgeries", which were minor.

She said Wang, who was in Thailand for official business, had left immigration control when he fainted. She added that he is conscious and eating, and she planned to fly him to Taiwan for further medical treatment.

Wang gained fame as an action superstar after starring in Shaw Brothers' One-Armed Swordsman (1967. Despite suffering a mild stroke in 2011 in China, he returned to films and won Golden Horse acting nominations for his role in Wu Xia (2011) and Soul (2013). He took a Best Actor prize for Soul at the Taipei Film Awards.

His three daughters are from from his marriage to the late actress Jeanette Lin Tsui, which ended in divorce in 1975.