Online searches about suicide and suicidal methods soared in the weeks following the release of controversial Netflix drama 13 Reasons Why, about a teenage girl who killed herself, US researchers said.

While the report in the Journal of the American Medical Association (JAMA) Internal Medicine did not examine whether the number of actual suicides rose following the popular show's release, researchers called for the series to be removed from Netflix's site until it can be made safer.

Overall, suicide-related queries were 19 per cent higher than expected following the show, said the research letter in JAMA.

"There were between 900,000 and 1,500,000 more suicide-related searches than expected during the 19 days following the series' release," said study co-author Mark Dredze, a professor of computer science at Johns Hopkins University.

Read Also
3 problems I have with Netflix's 13 Reasons Why 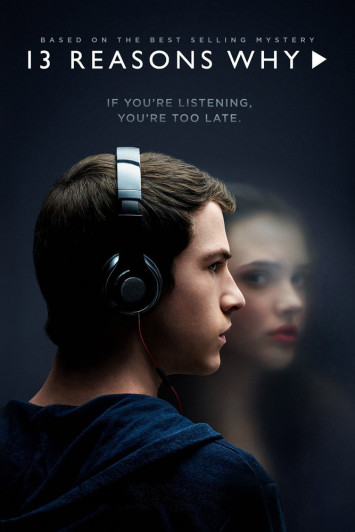 On the flip side, searches for phrases like "suicide hotline" were up 12 per cent, and "suicide prevention" rose 23 per cent.

"While it's heartening that the series' release concurred with increased awareness of suicide and suicide prevention, like those searching for "suicide prevention," our results back up the worst fears of the show's critics," said lead author John Ayers, research professor at San Diego State University Graduate School of Public Health.

"The show may have inspired many to act on their suicidal thoughts by seeking out information on how to commit suicide."

Supporters have praised the drama - in which a friend listens to a series of 13 audio-cassette journals left behind by the deceased girl - for its frank portrayal of adolescent struggles.

Critics however say the show did not provide enough referrals to suicide prevention resources for people who may be at risk, and depicted a suicide in graphic detail during the final episode.

Researchers analysed Google trends for searches originating inside the United States between March 31, 2017 - the day the series was released - and April 18.

They stopped their analysis then because former National Football League player Aaron Hernandez's suicide on April 19 might have influenced the trends.

For comparison, researchers used the period between January to March, prior to the show's release, to determine the typically expected volumes for these words and phrases.

Previous research has shown that "suicide search trends are correlated with actual suicides," and that "media coverage of suicides concur with increased suicide attempts," said the report in JAMA.

"We are calling on Netflix to remove the show and edit its content to align with World Health Organisation standards before reposting," Ayers said.

He suggested that suicide prevention hotline numbers be added to old episodes and scenes depicting suicide be removed.

Netflix said it was pressing on with the show's second season, which is currently in production.

"We always believed this show would increase discussion around this tough subject matter. This is an interesting quasi experimental study that confirms this," Netflix said in a statement sent to US media.

"We are looking forward to more research and taking everything we learn to heart as we prepare for season 2."

Read Also
It's official: '13 Reasons Why' picked up for Season 2 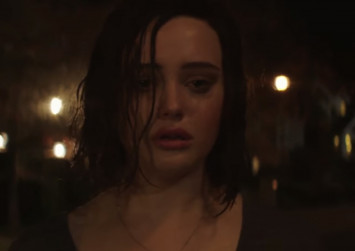 The show's official Twitter account includes a link to 13reasonswhy.info, which provides information about suicide hotlines and prevention around the world.

An accompanying editorial in JAMA pointed out that it is impossible to know whether the searches were made by people with idle curiosity, or people who intended to kill themselves.

Still, given that suicide is the second leading cause of death among young people, researchers said the "producers of the series should have taken steps... as encouraged by suicide prevention specialists," said the editorial by Kimberly McManama O'Brien of Boston Children's Hospital and John Knight and Sion Harris of Harvard Medical School.

Such shows, which are typically binge-watched, can have an outsize effect of teenagers and their developing brains, the editorial said.