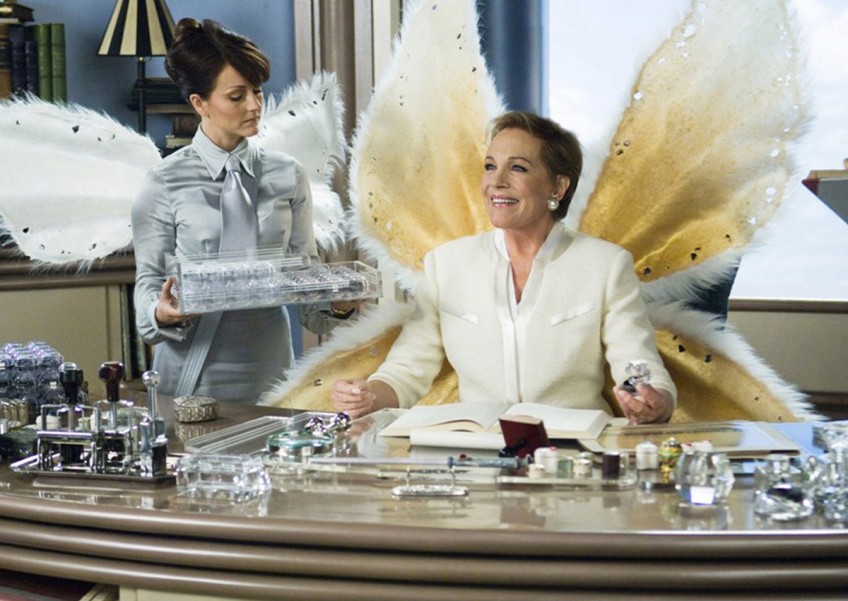 SYDNEY - Stage and screen icon Julie Andrews will direct a 60th anniversary production of "My Fair Lady" at the Sydney Opera House, a show she first starred in on Broadway in 1956, it was announced Wednesday.

She will be in Sydney later this year to start casting.

"I am thrilled to have been asked to direct My Fair Lady at the Sydney Opera House in August 2016," Andrews, who made her movie debut in 1964's Oscar-winning "Mary Poppins", said in a statement.

"I look forward to coming to Sydney this November to cast the production and begin the process of bringing this great musical to life once again." Producer John Frost and Opera Australia artistic director Lyndon Terracini will jointly present the new production about Cockney flower girl Doolittle and the appealingly arrogant phoneticist Henry Higgins.

"To think that Broadway's original Eliza Doolittle, Julie Andrews, will direct our new production at the Sydney Opera House 60 years later will, I'm sure, excite both Australian and international audiences," said Frost.