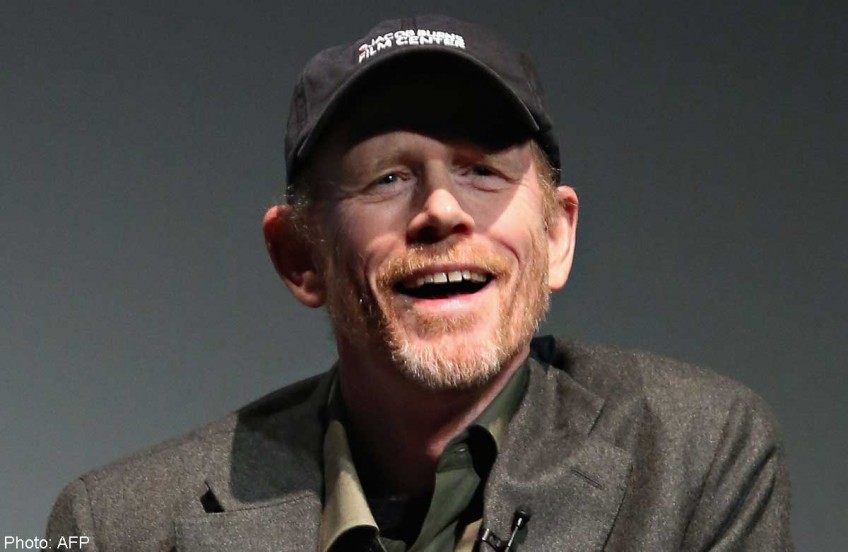 LOS ANGELES - Oscar-winning director Ron Howard will make a new authorised documentary about the Beatles' touring years, with the backing of the Fab Four's music label Apple Corps, they said on Wednesday.

The two surviving Beatles Paul McCartney and Ringo Starr are giving their "full cooperation" to the movie, as are John Lennon and George Harrison's widows, Yoko Ono and Olivia Harrison, the filmmakers said.

Apple Corps has hired producers from Imagine Entertainment and White Horse Pictures to make the the film, which will tell the story from the Cavern Club through the Ed Sullivan show to full-blown Beatlemania.

"I am excited and honoured to be working with Apple and the White Horse team on this astounding story of these four young men who stormed the world in 1964," said Howard.

"Their impact on popular culture and the human experience cannot be exaggerated," added the former Happy Days actor, who won two Oscars for A Beautiful Mind (2001) and is one of Hollywood's most sought-after directors.

The movie will recount the band members' early days in Liverpool's Cavern Club, through their time honing their musical skills in Germany and their arrival in the United States and including their last public concert in San Francisco in 1966.

"Beatlemania was not just a phenomenon. It was the catalyst for a cultural shift that would alter the way people around the world viewed and consumed popular culture," the filmmakers said.

"This film will seek to explain what it was about that particular moment in time that allowed this cultural pivot point to occur." The movie will be Howard's second documentary, after 2013's Made In America. His directing credits also include Apollo 13 (1995), Frost/Nixon (2008) and most recently Rush, last year.