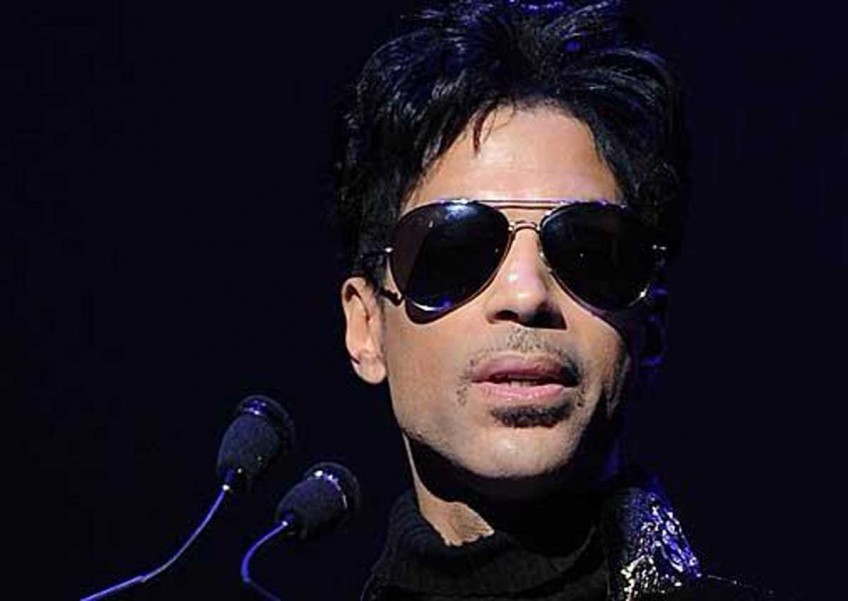 Los Angeles - Pop icon Prince was treated in hospital on Friday after a bout of flu worsened in mid-air, prompting his private jet to make an unscheduled landing, reports said.

The 57-year-old, one of the most influential but elusive figures in music, had been fighting the flu and had cancelled two shows last week, entertainment news website TMZ and American weekly magazine People reported, both citing a representative.

He insisted on performing in Atlanta on Thursday despite being unwell, and began to deteriorate shortly after boarding a plane, forcing the aircraft to land in Moline, Illinois, in the early hours of the morning, TMZ said.

AFP contacted Prince's publicist, who declined to provide details of the incident.

A few hours after the scare, the artist's official Twitter account posted the enigmatic message "I am #transformed," before linking to favourable reviews of the Atlanta show and tweeting that he was listening to "Controversy," the title track to his 1981 album.

Fans flooded his Instagram page to wish him a speedy recovery.

"I don't know you personally... but I hope you're okay. I have lots of love for you, like if you were part of my family," one fan said.

Prince became an international sensation in the 1980s, when he popularised the Minneapolis sound of danceable funk. His 1984 album "Purple Rain" is often described as one of the greatest of all time.

The artist, who was born as Prince Nelson, continues to live in the outskirts of Minneapolis, where he throws parties and preserves master vaults at his Paisley Park studio.

Best known as a guitarist, singer and dancer, Prince has recently been on a tour in which he performs alone with a piano, after saying he wanted a new artistic challenge.