YG Entertainment on Wednesday remained cautious on earlier reports that Psy may soon leave the company to start his own agency.

The agency said that nothing had been decided, adding that Psy is currently preparing to launch businesses in various industries.

Earlier in the day, a local media outlet reported the K-pop star is looking to leave YG, where he has been signed since 2010, citing industry sources. Psy, whose friendship with YG head Yang Hyun-suk played a part in inking the deal, is contracted with YG until 2018. 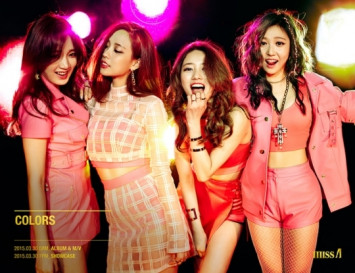 Psy debuted in 2001 with the album "Psy From the Psycho World!" immediately garnering attention with his satirical lyrics, unorthodox and comical style of performance and fashion. He has since released a number of beloved songs including "Champion," "Gentleman," "I Luv It" and "Right Now."

But the K-pop artist is best known for his 2012 global hit "Gangnam Style," which buoyed him to enormous fame with its trademark "horse-riding" dance moves and humour-filled music video.