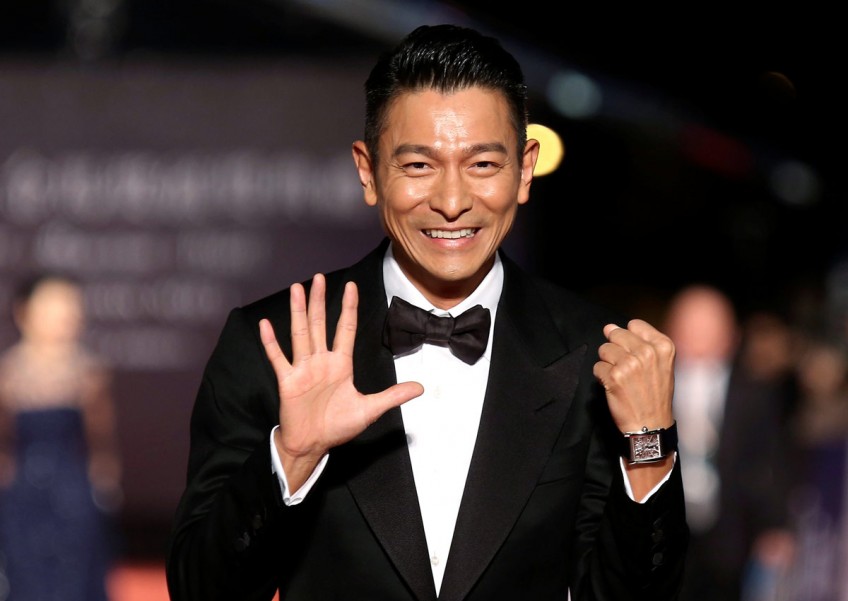 HONG KONG - Andy Lau's year-end shows will not go on, after all.

The 55-year-old Heavenly King announced on Monday (March 27), more than two months after he suffered pelvis fractures in a filming accident in Thailand, that he was cancelling his plan to perform 20 concerts in Hong Kong in December.

His company said in a statement: "According to the medical team's recommendations, in order to allow Mr Andy Lau a complete and solid rehabilitation, the coming year is a very important stage, so the company has decided to cancel the Hong Kong concerts originally planned for the end of 2017."

Lau, a tireless pop idol who frequently updates his "family" of fans on his news, wrote on his website on Monday: "I'm in no hurry. The family is in no hurry. We're all in no hurry. I have my eye firmly on the goal of health."