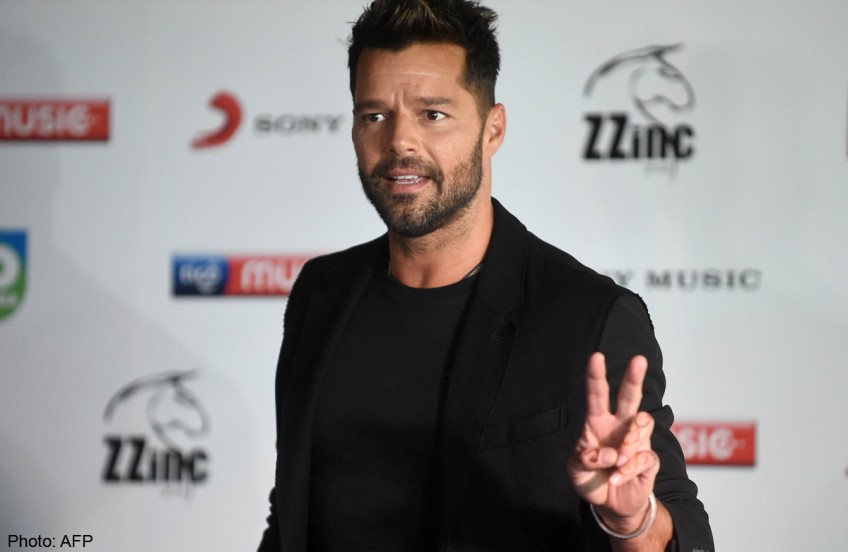 Puerto Rican pop singer Ricky Martin poses as he arrives for a press conference in Bogota on March 13, 2015.

LOS ANGELES - Thirty years after Ricky Martin got his start in music in the Puerto Rican kids' group"Menudo," the Grammy-winning singer uses his music and celebrity to help fight against the trafficking of children.

Fresh off a new album, "A Quien Quiera Escuchar," the 43-year-old Martin said he relishes getting in front of a crowd to talk about children forced into prostitution and pornography.

"Not only in Puerto Rico, all over the world, here in the United States, huge numbers, when it comes to kids that are becoming slaves," Martin told Reuters in an interview this week.

His other big cause, he said, is the "fight of my community, the LGBT community, it's something that I won't get tired of."