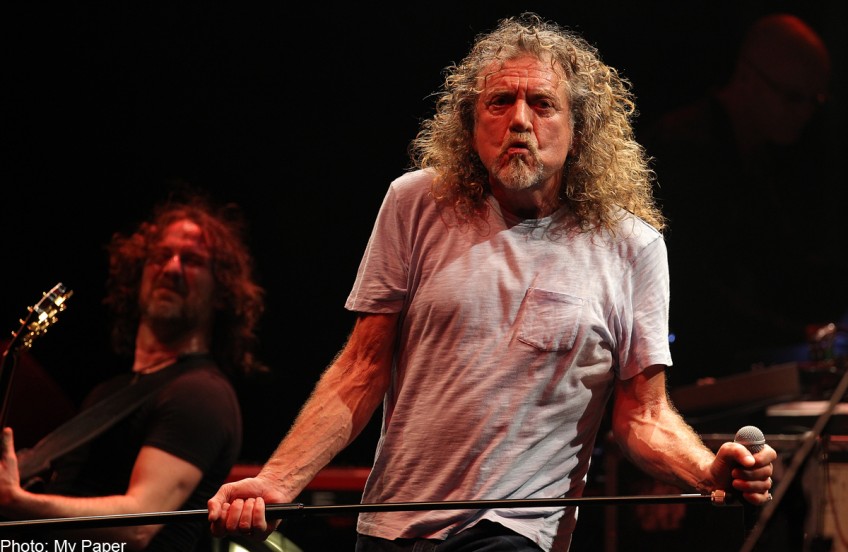 The British hard rock legend will start the tour at the Sasquatch festival in Washington state on May 24 and also hit another major festival, Bonnaroo, a month later in Tennessee before closing on June 17 in Philadelphia.

The Pixies, pioneers of the alternative rock era, will open at five of the shows.

Plant last year released "lullaby and... The Ceaseless Roar," his first album with original compositions since 2005.

Plant is on a tour of Latin America, which includes the Lollapalooza festivals in Argentina, Brazil and Chile, and last year performed around both Europe and North America as well as Japan.