Robert Redford refuses to be drawn into Oscars race controversy 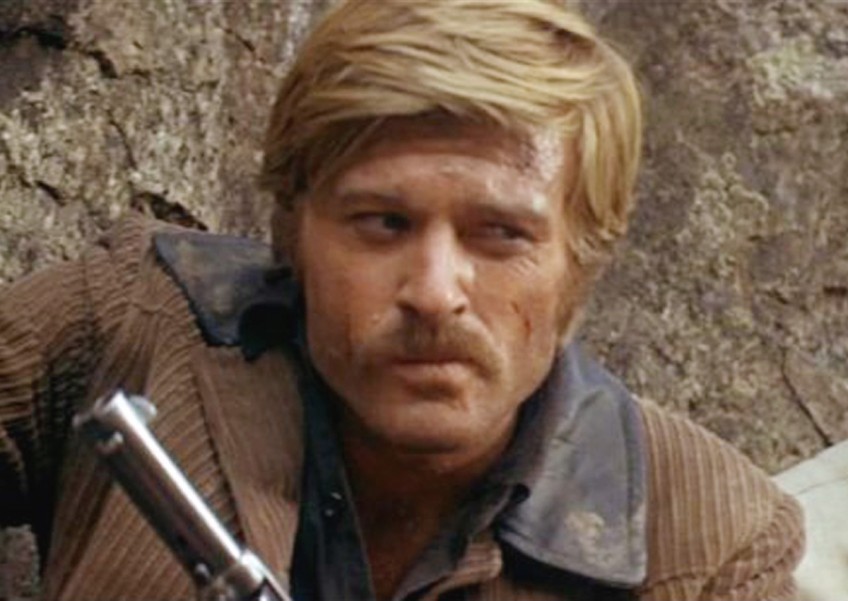 Robert Redford in Butch Cassidy And The Sundance Kid, which he starred in with Paul Newman.
Twentieth Century Fox

Park City, United States - US actor Robert Redford refused to be drawn into the Oscars race controversy Thursday as the Sundance Film Festival he founded got underway in the mountains of Utah.

"I am not into Oscars, I am not into that," Redford told reporters as he kicked off the annual gathering - a showcase for independent films - in the ski resort of Park City.

"For me it's about the work," he said. "Whatever comes from it, whatever rewards come from it, that's great but I don't think about it."

The festival opened amid a storm of controversy in Hollywood over the lack of black actors nominated for the Oscars for the second year in a row.

Filmmaker Spike Lee and actor Will Smith, as well as his wife Jada Pinkett Smith, have said they would not attend the Academy Awards on February 28 over this year's all-white Oscar nominations.

Asked by reporters about his opinion on the matter, Redford - a two-time Oscar winner - clearly did not want to address the topic.

"Diversity comes out of the word independence," he said. "It's a word I've operated from principally for most of my life.

"That's something we're pretty proud of, how we show diversity in the festival."

Related: Academy aims to double women and minority members by 2020

He added that he was by no means against mainstream cinema - "I have been very happily part of that" - and his goal in creating the Sundance festival in 1985 was more to give a voice to independent filmmakers rather "than insurgents coming down from a mountain to attack the mainstream."

Speaking with a group of reporters following the opening ceremony, festival executive director Keri Putnam said change in Hollywood could only come from the system as a whole rather than members of the Academy of Motion Picture Arts and Sciences.

"What is happening at the Oscars is the symptom of the deeper problem which is not unique to the film and media business," she said. "It's something we see in technology and other areas.

"When there is a system that has grown up a certain way with a lot of people who look the same that are making decisions, that are gaining power, it's very difficult for people of different backgrounds to get the chance to get started and move up the ladder."

She said she hoped Sundance -- which over the years has offered a platform for independent filmmakers and launched several Oscar-nominated films including this year's "Brooklyn" - could positively influence the debate on diversity.

"The problem is, is the talent ready?" Putnam said. "But is the system ready to receive that talent? Are they ready to say 'yes' to those sorts of projects?"

The festival, which runs through January 31, will shine the spotlight on some 120 independent features, many by independent newcomers trying to make their mark.

This year's lineup offers an array of films and documentaries that deal with timely issues such as gun violence in the United States, abortion and homosexuality.

There are also a number of quirkier films on offer, including one about a tickling competition and another about a Depression-era doctor in Kansas who made a fortune peddling goat-testicles as a cure for impotence.

Redford said he was proud of this year's lineup and the timely topics addressed.