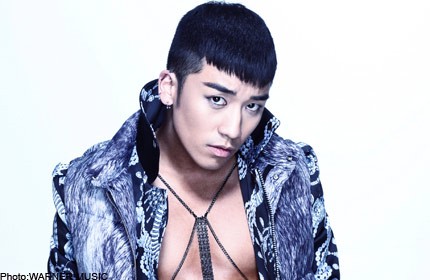 What's next after conquering the Twittersphere?

Jumping onto the Sina Weibo bandwagon, of course. Seungri, 22, the youngest member of K-pop boy band Big Bang, set up his Sina Weibo (China's version of Twitter) account at noon on Monday.

The singer posted links to a teaser and music video of his new single, Gotta Talk To U, which is in his new solo album Let's Talk About Love.

Within hours, he garnered nearly 70,000 followers.

The number, however, is still a far cry from the more than 850,000 followers he has on Twitter.