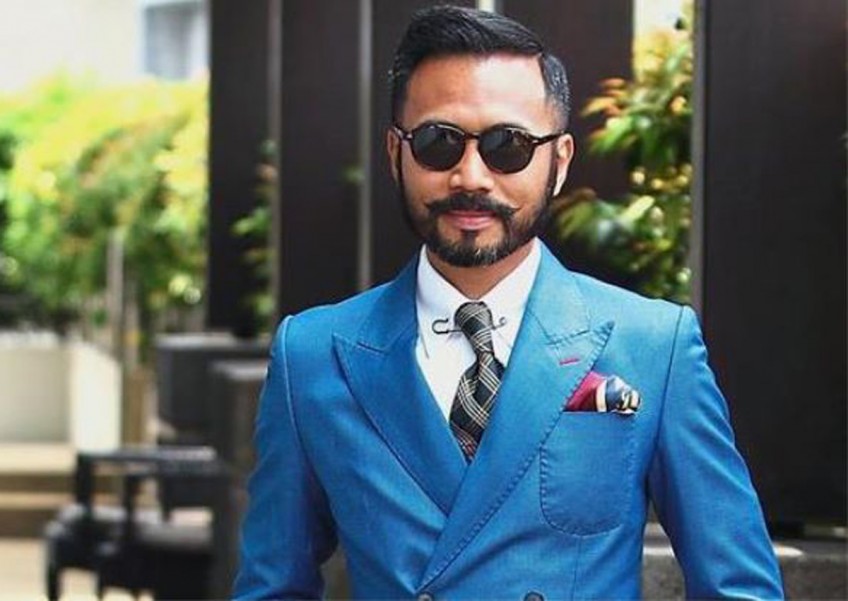 Wak Doyok is said to share a resemblance with Dhanush.
The Star/Asia News Network

PETALING JAYA: He looks a bit like south Indian movie star Dha­nush, with his dark glasses, beard and well-trimmed moustache but he has no plans to be a movie star, at least not yet.

He is Malaysian fashion icon Wak Doyok and his facial hair is what makes him famous - so famous that he will not shave it off even for RM1mil.

Wak Doyok, whose real name is Mohd Azwan Md Nor, is known for little else besides his looks but he already has his own line of beard oil and menswear brand,

He says he was once offered RM1mil - on condition he agreed to shave his moustache and beard for a charity project.

Revealing this to mStar online, Wak Doyok said he declined the offer even though it was for a good cause as he was not willing to change his image.

"It never crossed my mind to shave my moustache and beard because that is part of me.

The star of Abang Long Fadil 2 added that he would also not consider an acting offer if the role required him to change his appearance.

"I will not take it up and will consider it as not my rezeki (good fortune)," Wan Doyok said.

On his acting career, Wak Do­­yok said he did not view the success of Abang Long Fadil 2 as an excuse for him to be deman­ding future acting offers.

Instead, he said, if he really likes a role and felt that it suited him, he would simply take up the offer, adding that payment was another matter.