'Singapore Social': I'm hooked on this reality series but won't admit it

There's a lot of negativity surrounding Singapore Social, with the reality series being called trashy and superficial.

Having said that, at least two people in my office gobbled up all eight episodes of the show within just days of its premiere. Surely, the creators must have done something right.

Indeed, the series spends a lot of time on trivial things. A majority of the episodes see the characters poking their noses into other people's affairs or talking behind each other's backs.

For instance, Vinny is still chummy with his ex-girlfriend. The rest of the cast sees this is an anomaly and feels the need to dissect their relationship and confront them about it. 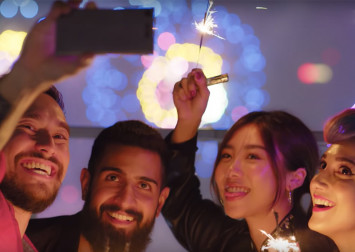 Then there's Nicole's date who didn't show up for an event with her once and her friends make it a bigger deal than it is.

But to be fair, there are moments of depth and substance too. Paul talks about being the head of the household after his father's death when he was still a teenager.

Mae's parents insist she gets a degree despite having a successful fashion career. Nicole's mother disapproves of her blockchain startup and wants a steady career path for her instead.

These heavier issues get buried underneath and the more frivolous concerns rise to the top - and understandably so.

Read Also
After a weekend spent hate-watching Singapore Social, here’s what netizens have to say 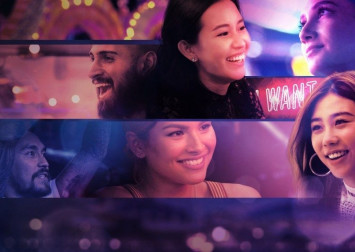 The fluffy stuff sells. Some of us are busybodies and seeing how the "in" crowd live their lives is entertaining - which is exactly how shows like The Hills (which got a reboot this year) and Keeping Up With The Kardashians (now in its 17th season) work.

It's also easy to watch and it's only about 30 minutes an episode.

From the point of view of a show creator, if the objective is to create a show that viewers can't stop watching, then Singapore Social has delivered.

So much so, I have a feeling a second season is in the works.