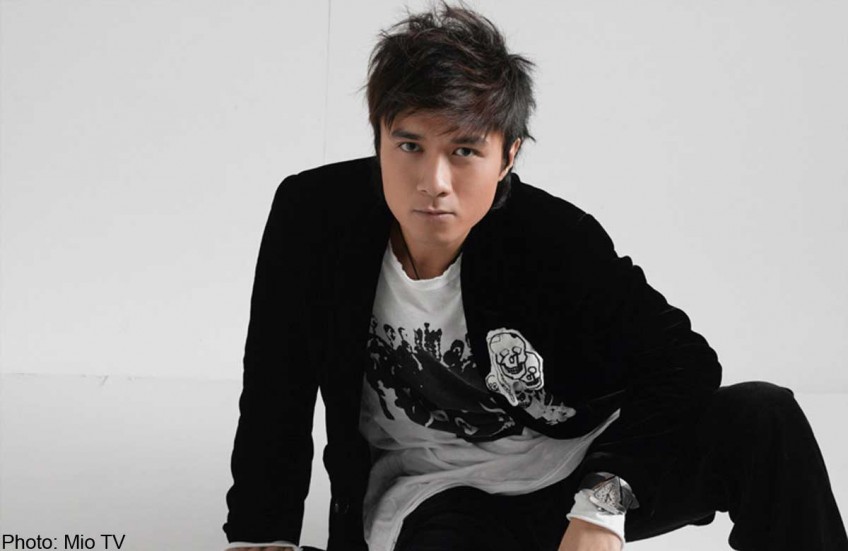 Hong Kong - After a 20-year romance that was mostly conducted in secret, singer Leo Ku has married his assistant Lorraine Chan.

The two made things official in Las Vegas last Saturday, about a month shy of the star's 42nd birthday, said Apple Daily yesterday.

He shared the news on Weibo on Tuesday and released to the media photos of him and his 44-year-old bride bathed in sunlight in the desert of Nevada.

He wrote in his post: "Since my first album in 1994, you have been faithfully taking care of me in my work. However, from now on, let me take care of your future."

Ku is known for Mandarin songs including The Clock That Forgets Time and Street Vendor. When he made his debut as a Cantopop singer, he wore his hair in a bowl cut and looked unremarkable.

Chan, who is from a well-off family, spent her own money on his makeover, said Apple Daily.

Later, the two fell in love but she stayed in the background for fear of hurting his career. He declined to acknowledge their romance, describing her as a "close assistant".

He thanked her publicly, however, when he won a major popularity award in 2009.

At his 39th birthday party two years later, it was his boss, tycoon Albert Yeung, who pulled Chan to Ku's side and made the pair's first official photo possible.

He took two weeks' leave but did not tell his record label why, said the report, citing sources.

The couple are most likely to put off the wedding banquet till next year, said the daily.

But they are expected to make an appearance together at the opening of their dessert shop in Central, Hong Kong, on Saturday.