Singer Miguel arrested for driving under influence in California 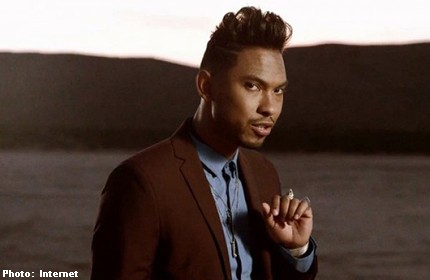 LOS ANGELES - R&B singer Miguel was arrested on suspicion of driving under the influence on Thursday near Los Angeles, a spokesperson for the California Highway Patrol said.

Miguel, 27, was pulled over by CHP officers in the early hours of Thursday in the seaside community of Marina del Rey for driving over the speed limit and having the front windows of the car tinted, CHP spokeswoman Sergeant Denise Joslin said.

"The officers investigating observed alcohol intoxication and he (Miguel) was arrested on suspicion of DUI," Joslin said.

The Grammy-winning "Adorn" singer, whose full name is Miguel Jontel Pimentel, was booked and released within a couple of hours on bail for $5,000 and is due in court on Sept. 9, according Los Angeles County jail records.

Miguel was driving a BMW car with passengers, and upon arrest, the car was released to one of the passengers who was not intoxicated, Joslin said.